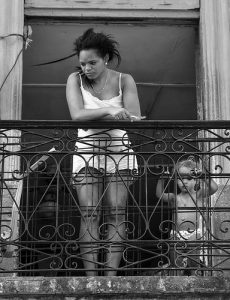 Taxes have long been used by policy makers to try and impact behaviors. But some lawmakers now are looking at taxes through the prism of health disparities and acknowledging the affordability gap for everyday health-related products.

The Washington Post’s Aaron Davis recently wrote about efforts to end so-called “tampon taxes” in another tax fight revolving around inequity. Some city legislators in Washington want to exempt feminine hygiene products – and diapers – from the city’s sales taxes, following on such efforts in California as well as New York.

According to Davis, five states have ended taxes on such products for women while seven have eliminated taxes on diapers.

The proposal in the nation’s capitol follows similar efforts in California, where two legislators proposed banning taxes on tampons and similar products. Women in the nation’s most populous state pay about $7 per month, often over 40 years, to obtain these feminine products, according to one analysis by lawmakers there, the Post reported.

As of mid-2015, just five states – Maryland, Massachusetts, Minnesota, New Jersey and Pennsylvania – do not tax these products, the Post said, citing a story in Fusion.

“Women have no choice but to buy these products, so the economic effect is only felt by woman [sic] and women of color are particularly hard hit by this tax. You can’t just ignore your period, it’s not like you can just ignore the constant flow,” California assemblywoman Cristina Garcia told the Post‘s Sarah Larimer.