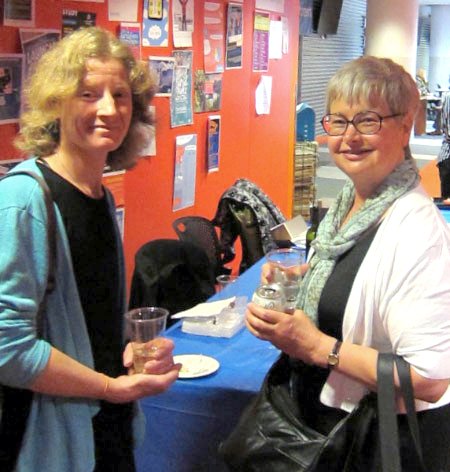 Holly Humphrey, M.D., dean for medical education at the University of Chicago Pritzker School of Medicine and vice chair of the American Board of Internal Medicine Foundation’s board of trustees, discussed the foundation’s Choosing Wisely campaign. 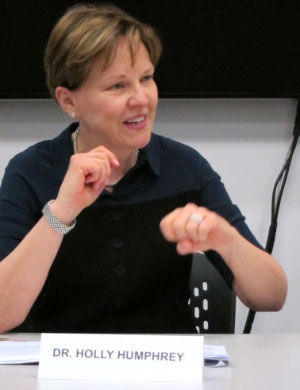 More than 60 specialty societies have joined the Choosing Wisely initiative, proposing more than 220 tests and procedures that should be questioned in conversations between patients and their doctors.

But it’s a different conversation that’s been the major achievement of the initiative: “Physicians are talking to one another about waste in the system,” Humphrey said.

Consumer Reports has helped publicize the campaign with reprints doctors are using in their offices. And Cedars-Sinai Medical Center in Los Angeles has embedded the Choosing Wisely list into its electronic medical records system to alert physicians about tests they should reconsider.

Chicago Tribune reporter Julie Deardorff said it’s her mission to “write stories that help people make better decisions about their health.” She often writes about treatments in which harms outweigh benefits, from bed rest during pregnancy to marathoners taking ibuprofen. “We need to raise awareness among our readers … to think critically.”

Mark Newton, CEO of Swedish Covenant Hospital in Chicago, explained how the transition from a fee-for-service to a fee-for-value payment model is “shaking the fundamentals of our industry.” 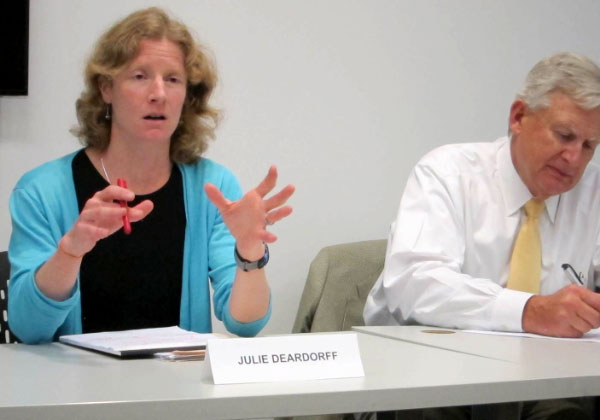 With Swedish Covenant taking part in accountable care activities in Medicare and Medicaid, Newton said he often feels his hospital is trying to “get into the Blue Cross business.” Reaping financial rewards for managing the health of a population has become the primary way to succeed financially in the new health care landscape, he said. 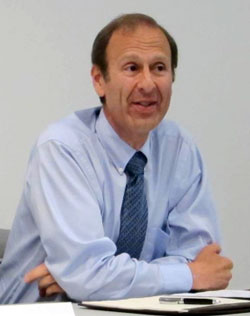 “We have to change patient expectations for care,” said Joel Shalowitz, M.D., M.B.A., F.A.C.P., director of health industry management at Northwestern University’s Kellogg School of Management. But that will be a tall order because the health care system is designed perfectly to waste money, he said.