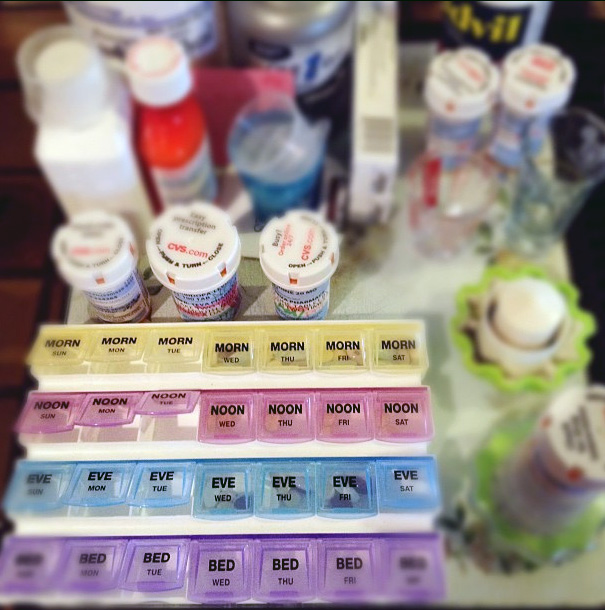 A new report from the The United Hospital Fund and AARP Public Policy Institute finds that spouses who act as the primary family caregiver routinely perform complex medical and nursing tasks without adequate in-home support from health care professionals, especially when compared with non-spousal family caregivers.

Compounding the challenge, spouses were also less likely to receive help from family or friends or home care aides: 58 percent of the spouses reported no additional help from others, compared to 20 percent of nonspouses.

This lack of support elicited special concern from the authors: “‘Taking care of one another’ in an era of complicated medication regimens, wound care, and tasks associated with complex chronic care is a challenge that no one should have to face alone.” One in five family caregivers is a spouse, according to recent national survey of adult family caregivers conducted by the two organizations.

“Family Caregivers Providing Complex Chronic Care to Their Spouses” summarizes the new findings drawn from additional analysis of data based on a December 2011 national survey of 1,677 family caregivers.

Nearly three-quarters of the spouses they care for were taking five or more medications, which are not easy to coordinate, particularly when some are administered in non-pill form, including injections and infusion pumps, according to report co-author Susan Reinhard, AARP’s senior vice president and director of the AARP Public Policy Institute.

“Wedding vows include the promise to be there “in sickness and in health”, but we should not expect spouses to do things that can make nursing students tremble without offering them instructions and support. They should not have to do this important work at home alone. They need and deserve support from professionals, other family members, and the community,” Reinhard said.

It’s unclear why spouses receive less help, but Reinhard and co-authors Carol Levine and Sarah Samis of the United Hospital Fund theorize that choice, lack of awareness about resources, financial limitations, or fear of losing independence play a role. The report calls for additional research to help tailor interventions that support but do not supplant the primary bond between spouses.

AARP estimates that there are some 42 million unpaid family caregivers in the United States.