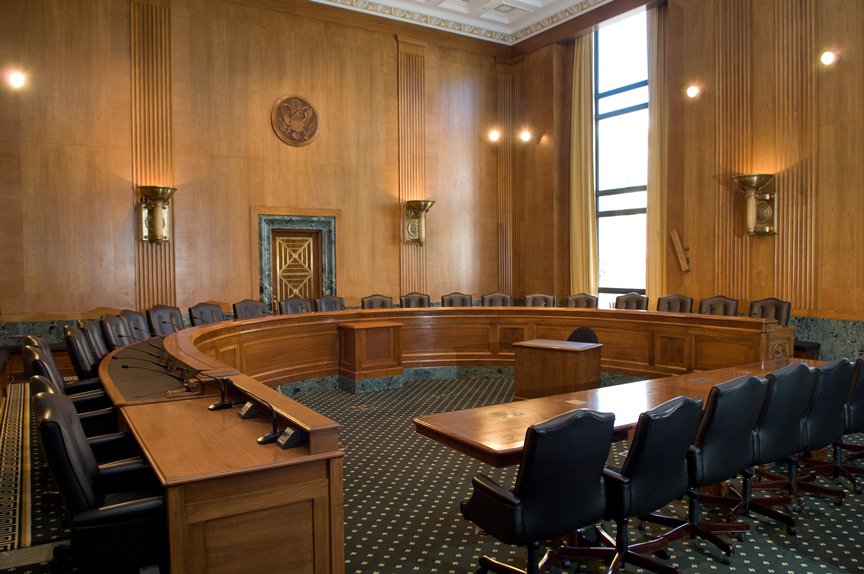 Members of the Senate Finance Committee are urging the federal Centers for Medicare & Medicaid Services (CMS) to reconsider a proposal to revise the Medicare Part D prescription drug program for seniors.

In a letter sent on Friday to Marilyn Tavenner, administrator of the federal Centers for Medicare & Medicaid Services (CMS), 20 of the 24 members of the committee wrote to say the proposal would disrupt the care for millions of Part D beneficiaries.

According to an article by Lisa Gillespie of Inside Health Policy (free trial subscription available), only Sens. Sherrod Brown (D-Ohio), Maria Cantwell (D-Wash.), Ben Cardin (D-Md.), and Chuck Schumer (D-N.Y.) did not sign the letter.

The 20 committee members praised the Part D program, saying beneficiary satisfaction exceeds 90 percent and premiums have remained stable for the past four years. “Many of the proposed changes are untested and unstudied and could result in significant loss of beneficiary choice, access and consumer protections,” the letter said.

“Therefore, we strongly oppose the implementation of these proposals. Instead, we urge you to begin a new dialogue with Congress, Medicare beneficiaries and relevant stakeholders on how best to achieve the universal goal of a sustainable and successful Part D program,” the letter said.

In its reporting on the fact sheet, Inside Health Policy said, “The agency says the proposed rule would save $1.3 billion over the five years from 2015 to 2019 if finalized.”

On Wednesday, members of the House Energy & Commerce Committee had questioned Jonathan Blum, principal deputy administrator of CMS, on the CMS proposal, particularly about ending the protected status for three classes of drugs (antidepressants and immunosuppressants in 2015 and possibly ending protected status for antipsychotics in 2016). Blum explained that CMS wants to foster competition and lower prices and that the proposal is not designed to limit the types of drugs that CMS covers.

They also asked whether the proposal would allow CMS to get involved in price negotiations for medications. Under the Medicare Prescription Drug, Improvement, and Modernization Act of 2003 CMS cannot negotiate with pharmaceutical companies over the price of medications for Medicare beneficiaries.