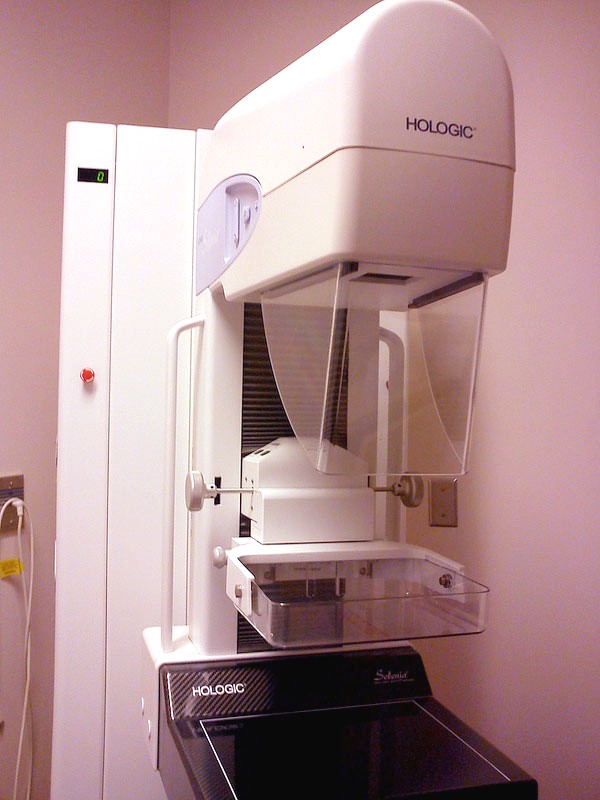 The problem with Robach’s story is that it is too scary. It seems to be a play for ratings in November, a month when television stations rely on viewership numbers to set advertising rates.

The personal cancer story is familiar and gratifying territory for Good Morning America, a show that took over the top spot in the competitive morning show market while covering anchor Robin Roberts’ battle with myelodysplastic syndromes, or MDS. That coverage also was criticized by some media watchdogs.

If Robach’s story works as intended, spurring women who identify with her to get screening mammograms, good medical studies tell us that this report will probably harm many more women than it helps.

Don’t get me wrong. A cancer diagnosis is a terrible thing. I wish it hadn’t happened to her. I’m sure she had good intentions in sharing her story.

But I’m feeling a little less sympathy for GMA’s producers and the hundreds of me-too stories that followed in the wake of the splashy morning announcement. Most offered us no real information about her diagnosis (what kind of breast cancer? what stage?) and zero balance.

(Do you think this escaped the sharp eyes of Gary Schwitzer at HealthNewsReview.org? No, it did not.)

Most stories exhorted women, against the advice of public health authorities, to get checked. Robach wrote:

I can only hope my story will do the same and inspire every woman who hears it to get a mammogram, to take a self-exam. No excuses. It is the difference between life and death.

Here’s what these stories didn’t mention:

Women don’t need to be further terrified about breast cancer. Studies consistently show that women overestimate their risk of getting breast cancer while underestimating their risk for more common and deadly conditions, like heart disease. We get it. Breast cancer is awful. It strikes good people without warning. It overturns lives.

What’s called for now is balance and information.

AHCJ’s Statement of Principles, which identifies unique challenges that health care reporters face and suggests how to meet those challenges, reminds reporters to distinguish between advocacy and reporting, to quantify the magnitude of the benefit or the risk and to report the complete risks and benefits of any treatment.

For a powerful counterpoint to Robach’s story that doesn’t ignore the science, it is worth re-reading Peggy Ornstein’s great story for The New York Times Magazine, which begins:

I used to believe that a mammogram saved my life.