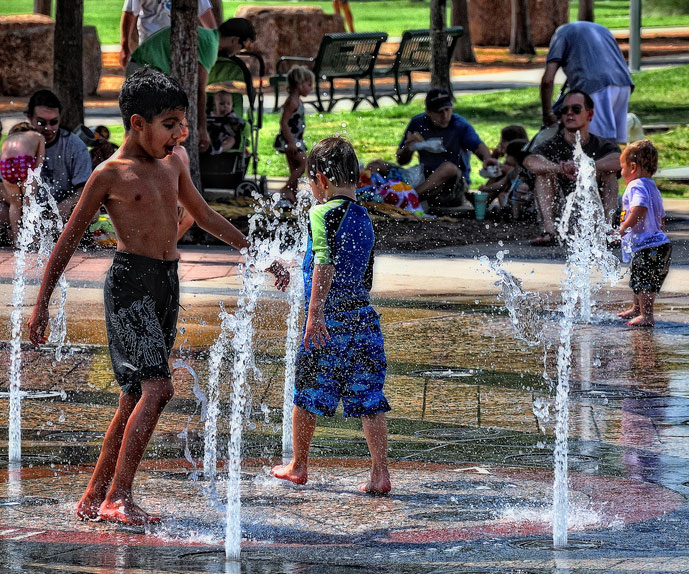 Health plans had poor results last year on reducing the use of antibiotics and on ensuring that chemically dependent patients received recommended and timely follow-up care, according to the State of Health Care Quality Report 2013 from the National Committee for Quality Assurance (NCQA) released last week.

Health plans had good results last year on getting more children to have their body mass index (BMI) measured and get referrals for nutrition counseling, NCQA reported.

By showing trends in how managed care plans deliver care, this annual report is a rich source of data for health care journalists. The 206-page report is available as a pdf from NCQA. The latest report is based on 2012 data from NCQA’s Healthcare Effectiveness Data and Information Set. HEDIS is a performance improvement tool that health plans use to report quality scores to their employer clients.

Last year, NCQA collected HEDIS date from 1,151 health plans, a 9 percent increase over the 1,057 plans that participated in 2011, NCQA reported. HEDIS scores covered a record 136 million people, or 43 percent of Americans, David Pittman wrote in an article for MedPage Today.

Here are highlights from the report:

But this result on patient experience is contrary to a report by Kaiser Health News in July in which writer Jenni Bergal reported that patients in managed Medicaid plans complained of being denied treatment or forced to travel long distances to find in-network doctors or hospitals, advocates for the mentally ill argued that the care system for these patients had deteriorated, and hospitals and doctors said health plans denied or delayed payments. In August, Bergal wrote about how she reported this story for AHCJ.