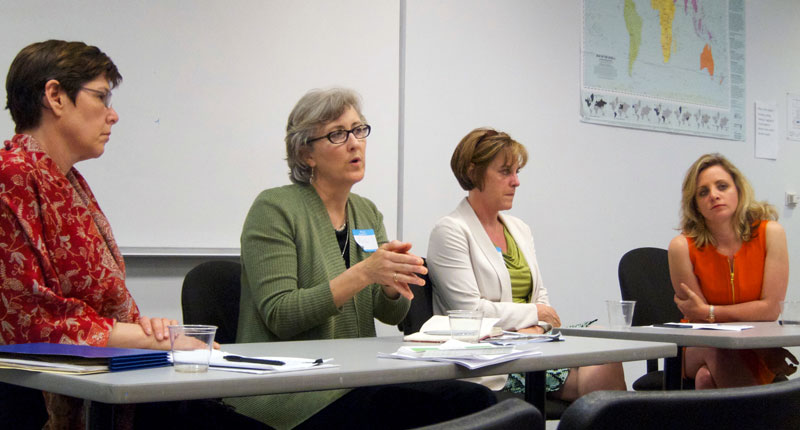 A series of chats between two women on side-by-side elliptical trainers at a health club led to the founding of a nonprofit organization dedicated to raising awareness about end-of-life care.

On one machine was Randi Belisomo, a WGN reporter in Chicago and now a member of AHCJ. Beside her was Northwestern University oncologist Mary Mulcahy, M.D., who had treated Belisomo’s husband, political reporter Carlos Hernandez Gomez, as he died of colon cancer at age 36.

Belisomo and Mulcahy told the Chicago chapter of AHCJ how they co-founded Life Matters Media to spread the word about the importance of planning ahead to make one’s wishes known about medical care and quality of life before one’s death. 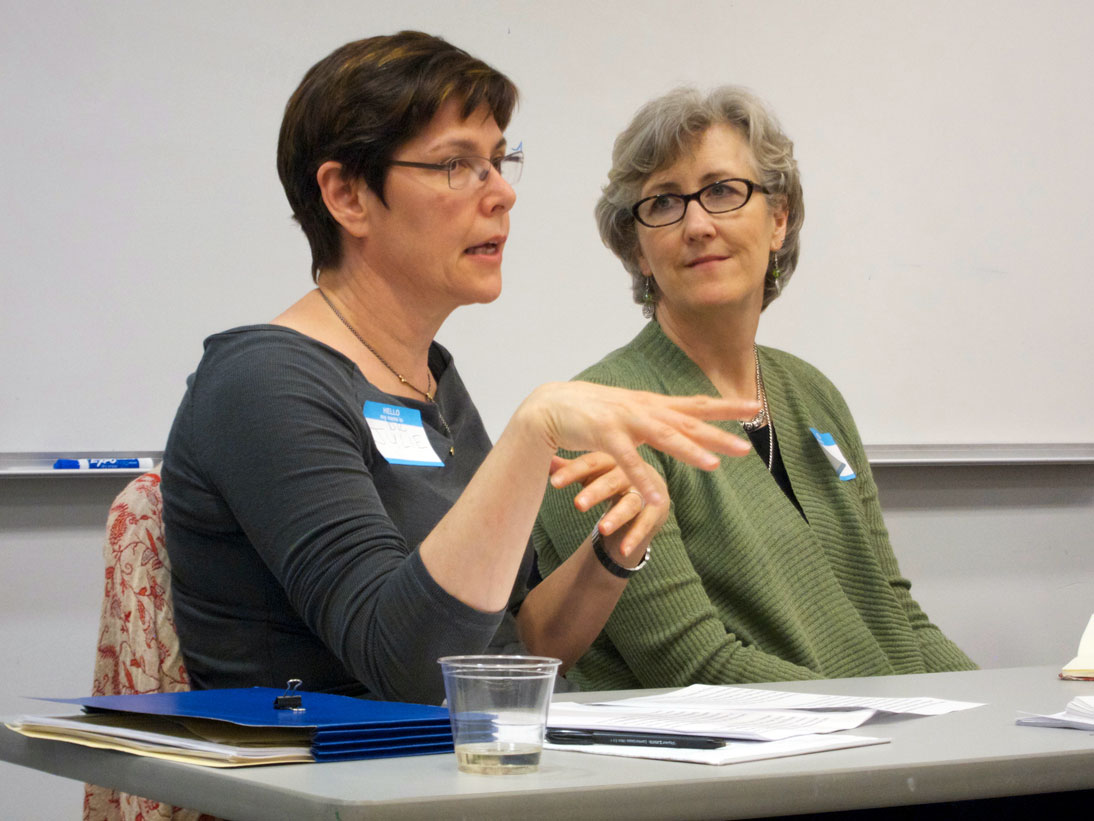 Life Matters Media intends to be a resource for journalists who want to tell stories about death and dying in the U.S. health care system.

“What I’ve learned through these stories is they really have the power to touch people,” said Belisomo, acknowledging that pitching a story about the end of life can be a tough sell to a producer or editor, despite its rich context of cost, policy and politics.

Belisomo and Mulcahy are now friends. Mulcahy, the oncologist, said there was one comment in particular from Belisomo as they exercised at their health club that shaped the way she now speaks to patients and their families. Belisomo told her that instead of saying that her husband was “going to die,” she should have said, “He’s dying.”

It’s easier, somehow, to tell a family that their loved one is “going to die,” Mulcahy said. “It’s nebulous. It’s out there.” But to say a patient “is dying” has the power to change the conversation. 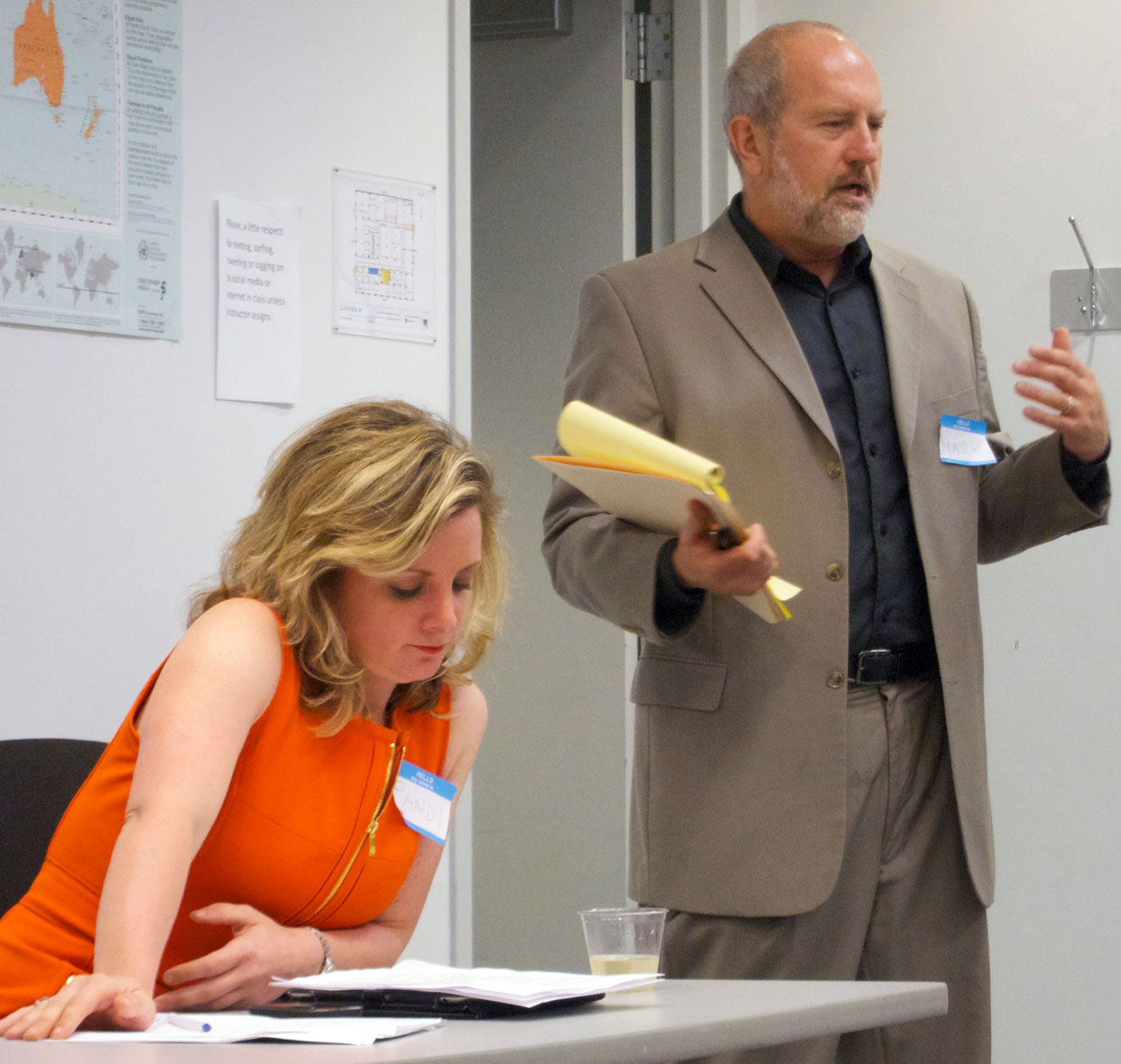 Reimbursement issues came up repeatedly. The speakers expressed guarded optimism that getting away from a fee-for-service funding model – as encouraged by the Affordable Care Act – may help encourage more direct conversations about dying between doctors and patients.

AHCJ member and independent journalist Mark Taylor organized the event and moderated the panel discussion at Columbia College in Chicago.