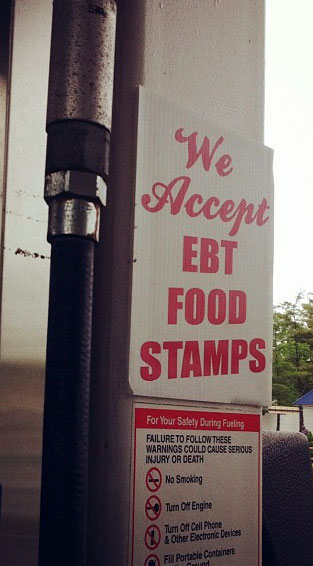 The act would address one of two issues raised in a recent letter to Agriculture Sec. Tom Vilsack from AHCJ and six other organizations representing journalists and open-government advocates.

The letter called for greater transparency about how the program’s $80 billion are spent – asking for information about food purchases and also about how much money retailers make from the program.

Marino’s bill does not explicitly address the organizations’ concern about the Department of Agriculture’s refusal to disclose retailer-specific information that it already collects. But if passed, it would have the effect of making that information public along with the food-specific information because it requires the department to post both in a publicly searchable database. The USDA would have to promulgate new regulations to comply with these public disclosure provisions.

“It’s essential for the public to know where and for what dollars are spent in this vast and growing federal program,” said Irene Wielawski, co-chair of AHCJ’s Right to Know Committee, which is leading the campaign. “That includes what beneficiaries are buying, which companies are making money from the program, and how much each is making.”

For example, when Oklahoma officials, apparently unaware of USDA’s prohibition, released food stamp data to The Tulsa World, the newspaper found that nearly half the state’s SNAP money went to Walmart stores. The Argus Leader, a newspaper in South Dakota, has sued the USDA to obtain food stamp data on retailers. The case is before the Eighth Circuit Court of Appeals.

Felice J. Freyer and Irene Wielawski are co-chairs of AHCJ’s Right to Know Committee. They serve as a resource to AHCJ members on access issues and welcome inquiries and suggestions.