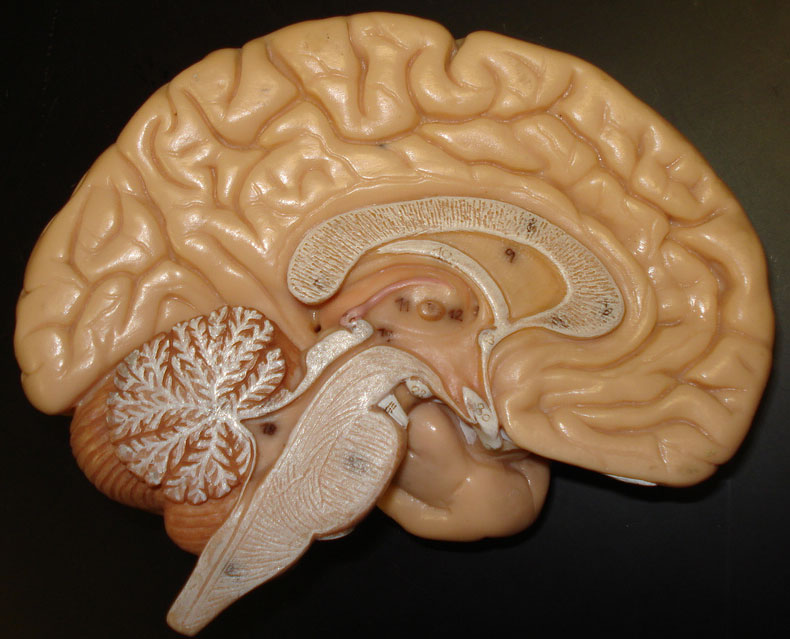 We spend a lot of time reporting on studies about dementia, Alzheimers, loss of cognitive function, and other issues related to the aging brain. A report last week by NPR’s Michelle Trudeau is a good reminder to take a step back and remember to look for some positive news too.

Trudeau describes a study by a Northwestern University researcher who investigated the memory and recall ability of people age 80 and over. It turns out that some of the participating seniors had memory skills similar to those of 50-year-olds. This uncommon group of “superagers” underwent MRIs for brain analysis. Neuroscientist Emily Rogalski found that their brain cortices, the part responsible for thinking and memory, resembled those of people 20 or 30 years younger.

In comparison, the cortices of people with Alzheimer’s disease thin out and get smaller with disease progression. Also surprising was the additional discovery that in these super agers, the region of the brain controlling memory and attention, called the anterior cingulate, was actually thicker than those of the younger cohort.

The science behind this study may be somewhat challenging to explain to a lay audience, particularly on radio, but Trudeau uses the personal narrative of one couple, the Schachners, to make results more relevant to listeners. Juxtaposing snippets of their comments about aging with those of the scientist’s, plus Trudeau’s own succinct interpretation of the facts, provides warmth and reality to a complex neuroscientific analysis.

What’s interesting is that this is not breaking news. The study was published in November 2012. In fact, attendees of Health Journalism 2010 got a preview of the findings in a presentation by Rogalski. The nature of this particular story extended the shelf-life of this study well beyond the initial news cycle. There are many studies of brain aging published each year. Trudeau chose to report on one that was not only interesting, but also left listeners with a positive message – “memory loss as we age is not inevitable.” It’s a refreshing reminder that not all news about aging has to be negative.