One journalist’s deep-dive reporting paid off when she made it to an airport just in time to witness U.S. Health and Human Services Secretary Tom Price leaving a gold-colored private jet. The ensuing stories revealed Price’s penchant for luxury travel at taxpayer expense and led to his resignation.

A pair of print and television journalists teamed up to uncover how Congressional deal-making torpedoed an opioid crackdown by the U.S. Drug Enforcement Administration. Because of their coverage, Rep. Tom Marino, who had championed the deal in Congress, withdrew his name as President Trump’s nominee for U.S. drug czar.

They are among five reporters – experts in prying news out of federal health agencies – who will share their stories and offer advice at Health Journalism 2018, the annual conference of the Association of Health Care Journalists in Phoenix. END_OF_DOCUMENT_TOKEN_TO_BE_REPLACED 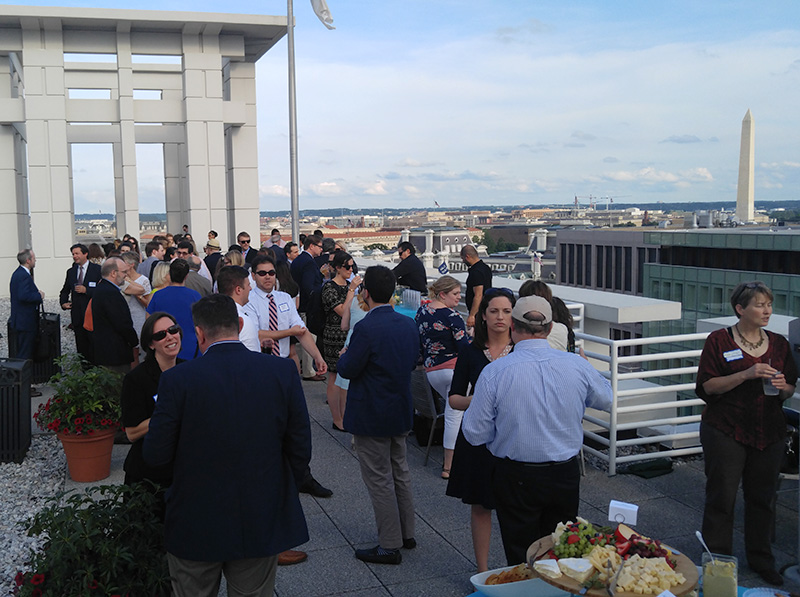 It was the third annual event held at the Pennsylvania Avenue rooftop overlooking the White House. END_OF_DOCUMENT_TOKEN_TO_BE_REPLACED

A recent news package in The Seattle Times by reporter Will Drabold took a look at how the controversy over dental therapists is unfolding in the state of Washington.

Drabold examined the challenges faced by poor Medicaid patients in seeking dental care. He spoke with health care advocates who believe that technically-trained mid-level providers could bring much-needed care to poor and isolated communities. He also interviewed tribal leader Brian Cladoosby, whose Swinomish tribe had just defied state restrictions to hire a dental therapist. And he spoke with state dental association officials, who made it clear that they – ­like the American Dental Association – believe dental therapists lack the training to perform these expanded duties. END_OF_DOCUMENT_TOKEN_TO_BE_REPLACED 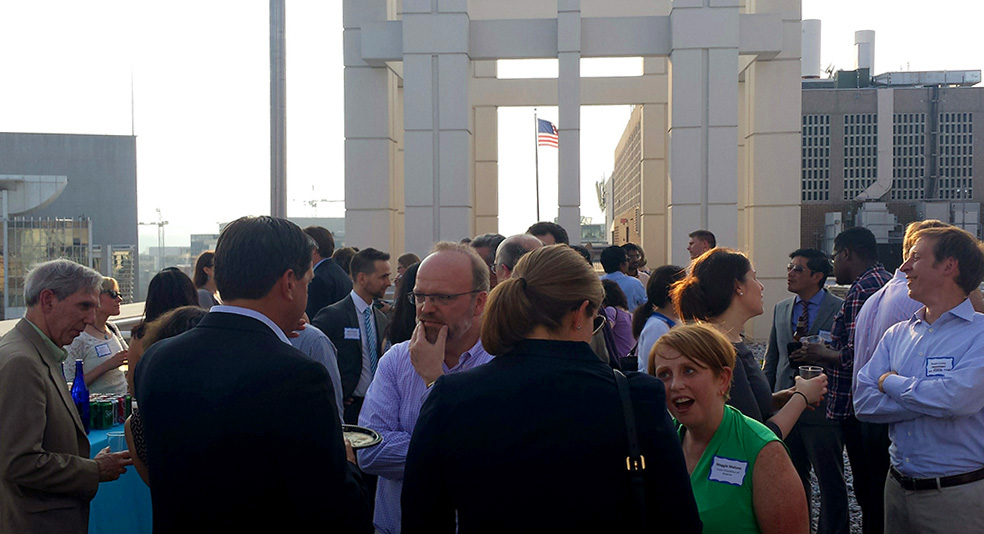