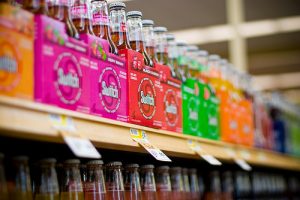 Soda taxes, it seems, are gaining some pop. 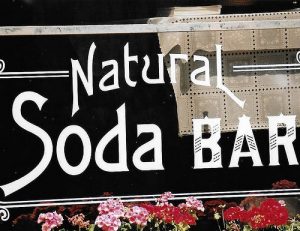 City leaders there want to charge 1.5 cents for every ounce of soda sold in a move aimed at not just discouraging sugary drink consumption but also to help fund a range of initiatives such as expanded prekindergarten and library renovations, according to media reports. END_OF_DOCUMENT_TOKEN_TO_BE_REPLACED 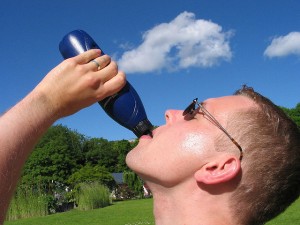 Every five years, the federal government comes out with a new edition of its dietary guidelines. The official nutritional recommendations help shape America’s school lunch menus, influence grocery shopping trends, and of course, generate a flurry of news coverage.

The big question for reporters – and their readers, listeners and viewers is always “what’s new?” END_OF_DOCUMENT_TOKEN_TO_BE_REPLACED

Last October, Brigham and Women’s Hospital took the unusual step of recalling a press release about a research study.

Just hours before the study’s embargo lifted, Brigham’s press officers asked the researchers to stop giving interviews, and barely half an hour before the story went live, they alerted the press that the study’s data was “weak.”

People involved in the decision say it’s the first time the Harvard-affiliated hospital had ever publicly pulled its support for a study.

Of course, Brigham’s disavowal of the research became the headline instead:

Since Brigham’s decision not to promote the study, I reached out to the hospital’s media team, the study authors, and the editor of the journal that published the study to get their perspectives. They agreed to help me because they want health reporters to understand the pitfalls of promoting science, and how that effort can sometimes veer too far from a study’s actual findings. END_OF_DOCUMENT_TOKEN_TO_BE_REPLACED