Over the past six months, journalists for the Columbus Dispatch have written more than 40 articles about the murky world of pharmacy benefit managers (PBMs) in Ohio. This week, they wrote one of the most important stories in this ongoing series, “Ohio firing pharmacy middlemen that cost taxpayers millions.”

In this article, they explained that the Ohio Department of Medicaid was changing the way it pays for prescription drugs by, “giving the boot to all pharmacy middlemen” because the Medicaid program wants to shift away from what’s called the “spread pricing” practice. END_OF_DOCUMENT_TOKEN_TO_BE_REPLACED 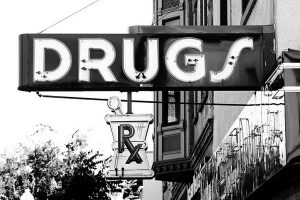 Not only do PBMs contract with health plans, but some large health plans, notably UnitedHealthcare which owns Optum, have their own PBMs. Late last year, CVS Health, one of the nation’s largest retail pharmacy chains and owns Caremark, a PBM, said it would buy Aetna, one of the country’s largest health insurers. That deal is pending regulatory review, as Bruce Japsen reported for Forbes early this month. END_OF_DOCUMENT_TOKEN_TO_BE_REPLACED 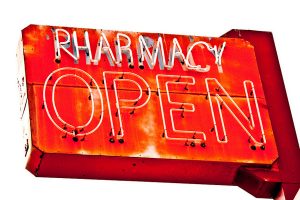 These questions are important, given that the Cigna-Express Scripts deal follows an announcement three months earlier that CVS Health would pay $69 billion for Aetna Inc., another major health insurers, in a deal “that could reshape the health industry,” as the New York Times reported. Pharmacy retailer CVS Health also owns a PBM, CVS/Caremark. END_OF_DOCUMENT_TOKEN_TO_BE_REPLACED