You may have heard the comments from Texas Lt. Governor Dan Patrick earlier this week, when he said that the elderly should be willing to die to help the economy.  Fox personality Glenn Beck made similar statements, urging older people — basically anyone over 50 — to return to work even if it meant they might get sick and die. He included himself in this group too.

Outrageous? Of course. But it’s also a sign of the ageism that’s still pervasive in the U.S.

“Let’s be clear: prioritizing the economy over the ill, the old, and the disabled is a form of #eugenics,” tweeted journalist and author Ashton Applewhite. END_OF_DOCUMENT_TOKEN_TO_BE_REPLACED

The story of “Garage” represents also another angle on the story of immigration, and how the vehicle accident just north of the California/Mexico border resulted, possibly, because he was being chased by a border agent’s helicopter. END_OF_DOCUMENT_TOKEN_TO_BE_REPLACED 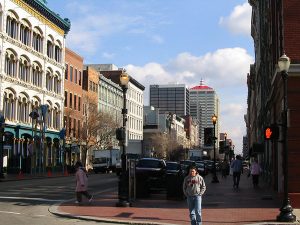 People do what they must to survive, says the subject of a story by Lisa Gillespie, health reporter at NPR affiliate WFPL in Louisville, Kentucky. Even if it means traveling three hours back and forth to a food pantry, then lifting heavy bags that likely will exacerbate chronic conditions such as congestive heart failure and chronic obstructive pulmonary disease. END_OF_DOCUMENT_TOKEN_TO_BE_REPLACED 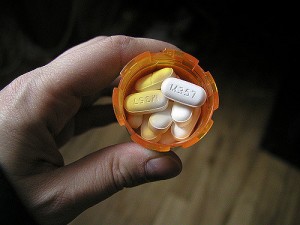 What are people leaving out in the conversation about the opioid crisis?

Joshua Barocas, who teaches Boston University’s School of Medicine, said the answer is embedded in the question. “Opioids themselves aren’t the crisis,” he said. “Overdoses are the crisis.” END_OF_DOCUMENT_TOKEN_TO_BE_REPLACED 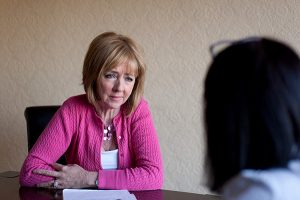 Journals require authors to disclose any possible financial conflicts of interest (COIs) because research has shown links between industry funding and study outcomes. Funding from pharmaceutical or medical device companies is relatively straightforward to track, but financial COIs in psychosocial research can be more complex and underreported. Nonetheless, they are no less important to disclose, argue Ioana-Alina Cristea, Ph.D., and John P. A. Ioannidis, M.D., DSc, in a JAMA Psychiatry commentary earlier this year. END_OF_DOCUMENT_TOKEN_TO_BE_REPLACED