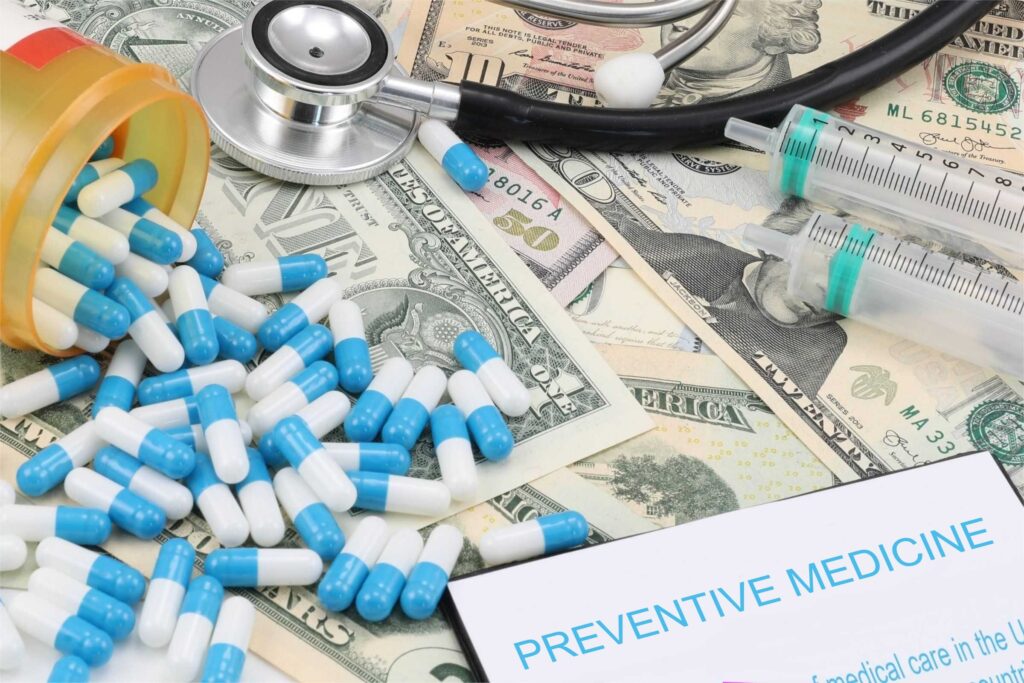 Among the many significant parts of the Affordable Care Act, one of the most important for consumers is the requirement that health insurers cover preventive-care services at no cost to patients. That provision is facing a significant legal challenge in a Texas court that could take months or years to resolve, according to legal experts.

On Sept. 7, U.S. District Court Judge Reed O’Connor in the Northern District of Texas (Fort Worth division), ruled that part of the requirement that insurers pay for preventive services without requiring insured consumers to pay a share of those costs was unconstitutional. Specifically, O’Connor issued an order in the case of Braidwood Management v. Becerra that neutralizes part of the requirement that insurers cover preventive care, Ian Millhiser reported for Vox. O’Connor ruled that employers with religious objections may offer health plans that do not cover pre-exposure prophylaxis (PrEP) drugs that are effective in preventing the transmission of HIV.

The results of the ruling last week is that health insurers will continue to cover the costs of most other preventive care, such as vaccines and contraceptive care, Millhiser wrote. “At the same time, O’Connor’s decision [on PrEP] is likely to lead to needless health complications and preventable deaths,” he added.

As Julie Appleby reported for Kaiser Health News, O’Connor’s ruling has thrown into question whether millions of insured Americans will continue to receive other preventive medical services such as cancer screenings and drugs that protect people from HIV infection, without making a copayment. “It is not yet clear what all this means for insured patients,” she added. “A lot depends on what happens next.”

O’Connor has asked the plaintiffs and the federal Department of Health and Human Services to present briefs outlining their positions on what should come next. Those briefs are tomorrow (Sept. 16), Appleby explained.

After reviewing those filings, O’Connor could rule that his decision affects only the conservative plaintiffs who filed the lawsuit, expand it to all Texans or expand it to every insured American, she wrote. “He also might temporarily block the decision while any appeals, which are expected, are considered,” she added.

Journalists will find a report from the Commonwealth Fund written by Timothy S. Jost useful when covering what happens next in this case. A respected legal expert on the ACA, Jost is an emeritus professor at the Washington and Lee University School of Law who has written extensively about the ACA.

Preventing illness is a central focus of the ACA, Jost explained. “In enacting the ACA, Congress maintained that eliminating cost sharing for preventive screenings, vaccinations, immunizations, and counseling encourages the use of those services, which in turn can improve health outcomes,” he wrote. “Eliminating cost sharing also has reduced racial and ethnic disparities in access to these services.”

In his ruling, O’Connor explained that the plaintiffs include Braidwood Management Inc., which he described as “a Christian for-profit corporation” that provides health insurance to its 70 workers through a self-insured health plan. Braidwood’s management wants to provide health insurance that excludes coverage of preventive care such as contraceptives and PrEP drugs because Braidwood and other plaintiffs in the case object to covering those services on religious grounds, he added. And Braidwood management wants the option to impose copayments or deductibles for preventive care. “Plaintiffs argue that defendants’ enforcement of the preventive-care mandates limits their ability to obtain or provide insurance that excludes their unwanted coverage,” O’Connor wrote.

Jost explained that O’Connor ruled that the requirement that self-funded plans and insurers cover PrEP violated the plaintiffs’ rights under the Religious Freedom Restoration Act, which requires that the government use the least restrictive means of promoting a compelling governmental interest when it burdens religious freedom. “The court said that the PrEP coverage requirement was not the least restrictive means to promoting a compelling governmental interest with respect to Braidwood,” Jost wrote.

For journalists, one of the most important parts of Jost’s report is the last section under the heading, “What’s next?”

O’Connor did not block enforcement of the coverage requirements and did not specify whether such an order would be nationwide, for his district only, for all the named plaintiffs or only for Braidwood, Jost wrote. “These issues are held for further argument before Judge O’Connor,” he added.

In this case, it is likely that any order from O’Connor would be appealed to the Fifth Circuit Court of Appeals in New Orleans, which may uphold O’Connor’s ruling. If appellate court upholds O’Connor’s ruling, that decision would send the case to the U.S. Supreme Court. “If Judge O’Connor does issue a final order blocking the preventive services requirement, it may be stayed pending an appeal,” Jost noted.

Depending on what happens next, health insurers are unlikely to drop coverage without cost sharing for 2023, Jost wrote, but the case could lead to various health insurers offering different cost-sharing levels for services, which could make comparing plans more difficult, he added.

Most ominously, Jost wrote that a ruling in the case could make it easier for insurers to avoid covering consumers with certain health needs. “This would undermine another key goal of the ACA: making sure people are covered regardless of preexisting conditions,” he noted.