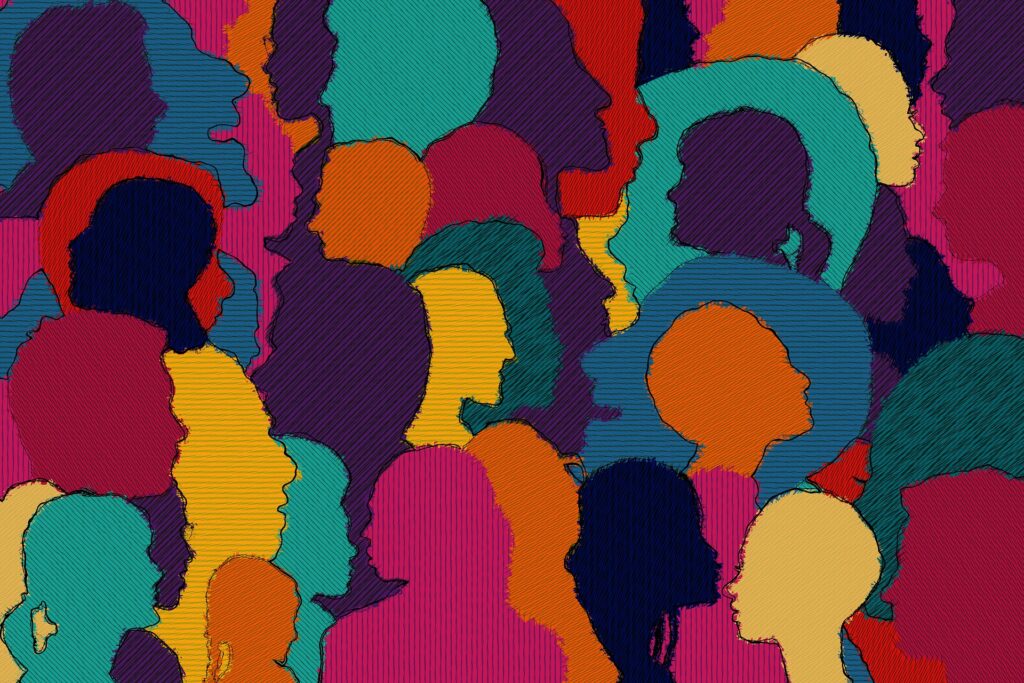 Lumping Native Hawaiians and other Pacific Islanders together with East, South, and Southeast Asian patients in U.S. medical studies may be obscuring disparities in outcomes, suggests a new study from JAMA Network Open.

Though the study focuses specifically on cancer survival and comorbidities, its findings also raise questions about the way racial/ethnic categories are grouped in medical research more broadly. Journalists may need to dig a little deeper and ask researchers tough questions about how effectively their research results reveal disparities among different demographics for any number of conditions.

The most common racial/ethnic groupings in American medical studies tend to include some variation of non-Hispanic white/Caucasian, Hispanic/Latino, non-Hispanic Black/African-American, Native American/Alaskan Native, and Asian/Native Hawaiian/Pacific Islander. But even within those categories are diverse groups. How granular should researchers — and journalists — get in assessing health disparities?

The answer partly depends on whether getting more specific influences treatment, outreach or interventions to improve diagnosis and treatment. But we can’t contemplate that unless we know whether those categories are too broad in grouping people together. Hence this new study’s investigation into cancer-related disparities within the group of continental Asians and Native Hawaiians and Pacific Islanders.

Researchers analyzed rates of survival and comorbidities using retrospective data from a hospital-based oncology database that specifically included a sizable proportion of Asians, Native Hawaiians and other Pacific Islanders. The patients in the database had all been diagnosed and treated between 2004-2017 for one of the following cancers: breast, prostate, kidney, bladder, lung, colorectal, melanoma, endometrial, lymphoma and oropharyngeal.

Native Hawaiians and other Pacific Islanders were 1.7 times more likely to have comorbidities than Whites and Asians (South/East/Southeast). South, East, and Southeast Asians had better overall survival compared to Whites for nearly all cancers, except Southeast Asians’ slightly poorer survival for lymphoma. Yet Native Hawaiians and Pacific Islanders did not have better survival than Whites and Asians for any cancer, and their survival was poorer for oral cavity cancer, lymphoma, endometrial cancer, prostate cancer and breast cancer.

Research from the CDC has also shown that differences in health behaviors and outcomes exist between Hispanic subgroups. The ethnic categorization of Hispanics in the U.S. includes people with backgrounds from Cuba, Puerto Rico, Mexico, Central America and South America.  For example, a Vital Signs report looking at U.S. Hispanics’ disease prevalence, risk factors, causes of death, and health service utilization from 2009-2013 found that Hispanics as a whole had a 24% lower all-cause death rate than Whites for nine of the 15 leading causes of death, but their death rates were higher for some, including diabetes and homicide. Hispanic prevalence of diabetes and obesity were also substantially higher than in Whites.

Yet a closer examination of Hispanic subgroups shows that diabetes deaths are higher for Mexicans and Puerto Ricans while Cubans’ diabetes deaths are similar to those of Whites. Other subgroup disparities are notable as well: deaths from chronic liver disease and cirrhosis are 10 per 100,000 for Whites compared to 18 per 100,000 for Mexicans and 14 for Puerto Ricans, and 6.5 for Cubans.

The complexity of disparities becomes even more evident in looking at disease prevalence, especially when the subgroups are further broken down into U.S.-born vs. foreign-born. Cancer prevalence, for example, was 3.9% among Whites and 2% among Hispanics, but the prevalence was nearly double in U.S.-born Hispanics (2.7%) compared to foreign-born (1.4%), and Puerto Ricans’ cancer prevalence is similar to Whites (3.4%) while Central and South Americans’ is substantially lower (1.4%). These differences are consistent with the “immigrant paradox” phenomenon, which has found poorer health outcomes among U.S.-born or acculturated Hispanics compared to foreign-born/recently immigrated Hispanics, though even that phenomenon is not consistent.

What this means for journalists is that reporting on disparities among ethnic/racial groups is rarely straightforward. Journalists may need to do some extra legwork or at least raise questions when studies lump together large racial/ethnic groups whose in-group differences may be even greater than the whole group’s disparities compared to other groups.