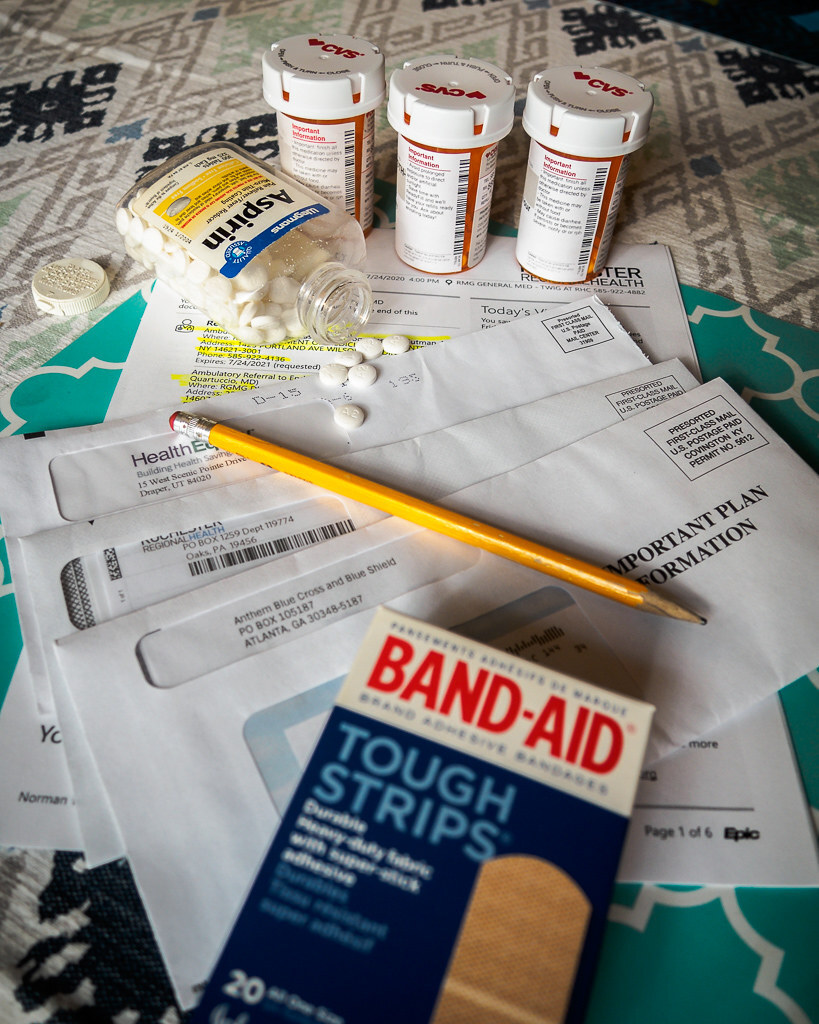 People in the United States will soon get some help addressing costly health care; three major consumer credit rating agencies are planning to change how they report medical debt.

This change is intended to give consumers more time to work with insurance companies, hospitals and medical offices to address billing disputes before they are reported on credit files. And, in the first half of 2023, the three companies will also no longer include medical collection debt under at least $500 on credit reports.

People struggling to pay hospital bills or copays for cancer treatment often worry about damaging their credit ratings. Lower credit scores can make it tougher to find employment or make major purchases such as a home, noted Rohit Chopra, the director of the federal Consumer Financial Protection Bureau (CFPB) in a March 1 statement. 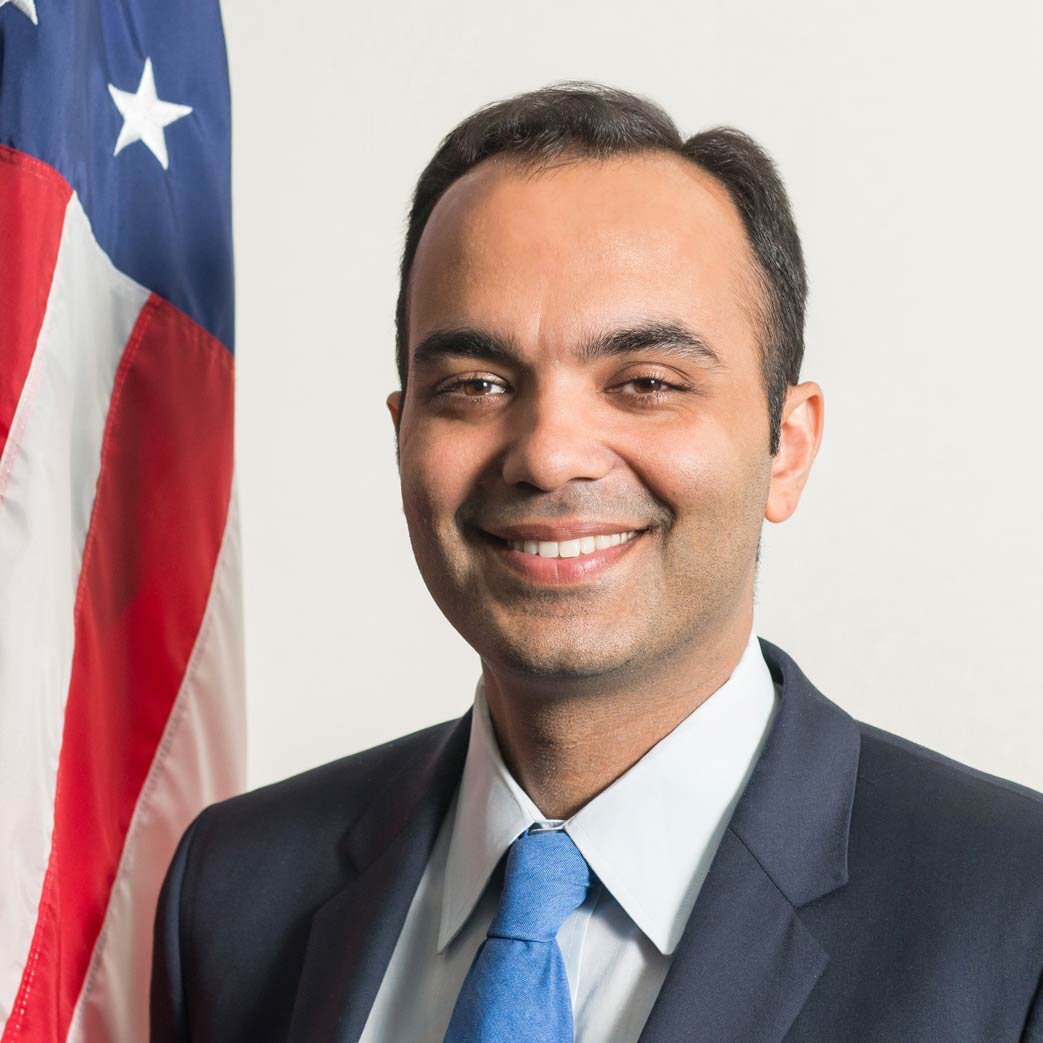 Chopra used the release of a major new CFPB report to pressure the credit rating agencies to reconsider their approach to medical debt. In his March 1 statement about the report, Chopra said CFPB would be “closely scrutinizing the Big Three credit reporting agencies to ensure that they are not being used as a tool to coerce and extort patients on medical bills they may not even owe.”

This article is the first in a two-part series and offers tips on addressing medical debt as a patient safety concern. It also provides background on why U.S. consumers still risk incurring financially toxic debt despite having health insurance.

A new American Cancer Society Cancer Action Network (ACS CAN) report highlights the ways that people struggle to obtain cancer treatment and screenings even after they have paid for medical insurance.

Released last month as part of ACS CAN’s Survivor Views initiative, the poll, which was conducted in February, included 1,218 people who either were undergoing cancer treatment or  had done so previously.

About half (51%) of those surveyed reported carrying medical debt due to cancer care costs, with 35% reporting they currently had unpaid medical bills or other debt incurred to cover health care costs. The cancer treatment costs overwhelmed the financial resources of much of a survey group that represents more affluent people, with 99% of cancer patients and survivors in the survey having had health care coverage. Some had health savings accounts (HSAs).

”My heart was damaged due to chemo, and I have delayed going to the cardiologist because I still have debt.”

“We are in collections from the surgeries I had for breast cancer. I recently found a nodule on my lung, and they wanted me to pay upfront, so I canceled the appointment. I’m also delaying my breast MRI until my HSA renews.”

“My insurance put a six-month hold on paying for anything, saying they needed to look into my case. My oncologist said I didn’t have 6 months to waste. So, we took out $20,000 from a retirement fund to pay for the surgery.”

In a statement accompanying the report, the ACS CAN called on Congress to address the high costs of cancer treatment faced by consumers.

“We can’t have patients and survivors delaying or forgoing necessary care because they’re worried about costs and debt collections,” said Lisa Lacasse, president of ACS CAN.

The survey report from ACS CAN echoes the message of research published in recent years that found patients skimping on cancer medicines or foregoing them entirely.

A new study of Medicare Part D pharmacy program records, for example, found many cases where people were prescribed medicines but appear not to have taken them. The study, which appeared in Health Affairs in April, found that people on Medicare who do not get extra financial help through subsidies had a “non-initiation” rate for 30% of prescriptions written for anti-cancer drugs, 22% for hepatitis C treatments, and more than 50% for disease-modifying therapies for either immune system disorders or an unusual cholesterol condition, reported Stacie B. Dusetzina of Vanderbilt University, and study co-authors.

Dusetzina also was an author of a  2016 paper in the Journal of Clinical Oncology, that reported on a study of people enrolled in Medicare who had chronic myeloid leukemia.

Looking at records from 2007 to 2011 for 393 people with this cancer, the authors reported about 30% of those newly diagnosed with leukemia did not initiate a highly recommended but costly first-line treatment within six months of diagnosis.

For those new to reporting on medical studies, here’s a shortcut for finding more research on the impact of costs on cancer care. Use this link to read the 2016 paper discussed above. Then click on the link circled in red in the screenshot below.

Another option is to go to the main search engine for PubMed and look around for papers on this topic. And also feel free to email AHCJ at patientsafety@healthjournalism.org if you’re looking for researchers who have studied the impact on cost on cancer care.