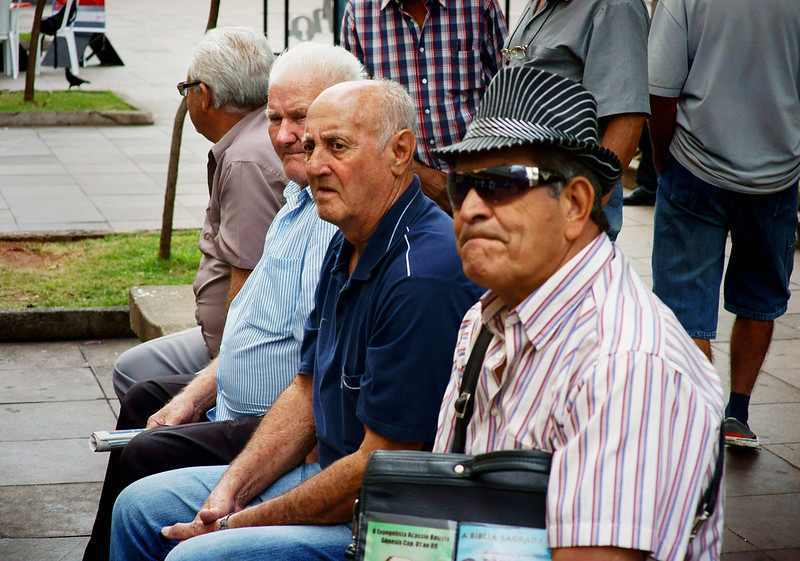 Where you live will help determine how successfully you age. A retrospective analysis by leading aging experts in the U.S. found wide variation in how well states are adapting to their aging populations. They concluded that without a cohesive federal approach, state policy plays a more pivotal role in this process.

In a new article in the Milbank Quarterly, researchers describe how they developed an empirical index to evaluate how U.S. states adapt to societal aging across five critical domains: productivity and engagement, security, equity, cohesion and wellbeing. They found that the level of adaptation to successful aging varied substantially between states and over time. The index is another tool reporters can use to assess whether state health policy is keeping pace with the needs of its older population.

The highest-ranked states in 2017 were Vermont, Hawaii, Iowa, Colorado and New Hampshire. The lowest-ranked states were Louisiana, Arkansas, Kentucky, West Virginia and Mississippi. The greatest improvement in rankings between 2003 and 2017 was shown by South Carolina, Iowa, Arizona and Delaware. Louisiana saw the greatest decline starting in 2010. The study found no national trends in successful aging, suggesting that policy at the state level a significant determinant in adapting and meeting the needs of aging populations.

Data from multiple sources for all 50 states and the District of Columbia from 2003 to 2017 was used to measure key aging domains, which define successful aging at the population level. This index drills down to more granular markers of successful aging compared with other indexes, which have previously assessed more general societal support of its older population, such as life expectancy or activities of daily living. Supplemental charts and graphs provide a closer look at changes in potential policy drivers by state, such as spending on supplemental nutrition programs, recreation, public transportation or libraries.

What is considered successful aging?

There is no single definition of successful aging because the concept is so subjective. For some, it might mean life satisfaction, for others, it may be achieving longevity with few or no chronic or debilitating conditions. As one researcher not affiliated with this study wrote, “Successful aging does not ignore the physical changes that take place as we age, but it does believe that those who have chosen a positive and optimistic approach to life will bring that approach with them as they age and as a result, will be able to maintain creative, involving and interesting activities throughout the life span.”

The United Nations projects that by 2050, one in six people in the world will be over 65 (16%), up from one in 11 in 2019. There are now more people 60 or older in the U.S. than those under 15 for the first time in American history, according to study co-author John Rowe, M.D., professor, professor of health policy and aging at the Columbia University Mailman School of Public Health and founding chairman of Stanford University’s Center on Longevity. [From 2000 to 2006, Rowe served as CEO of Aetna health]. This trend has profound implications for federal and state policy as the first baby boomers turn 75.

However, the U.S. currently lags behind other developed nations on health, longevity and other key metrics, according to the National Institute on Aging. Among its many initiatives, the institute is working with researchers to better understand how older adults’ lives are affected by major challenges of aging, and developing interventions that not only promote better health, but better quality of life in older age.

What is your state doing to promote and foster successful aging?