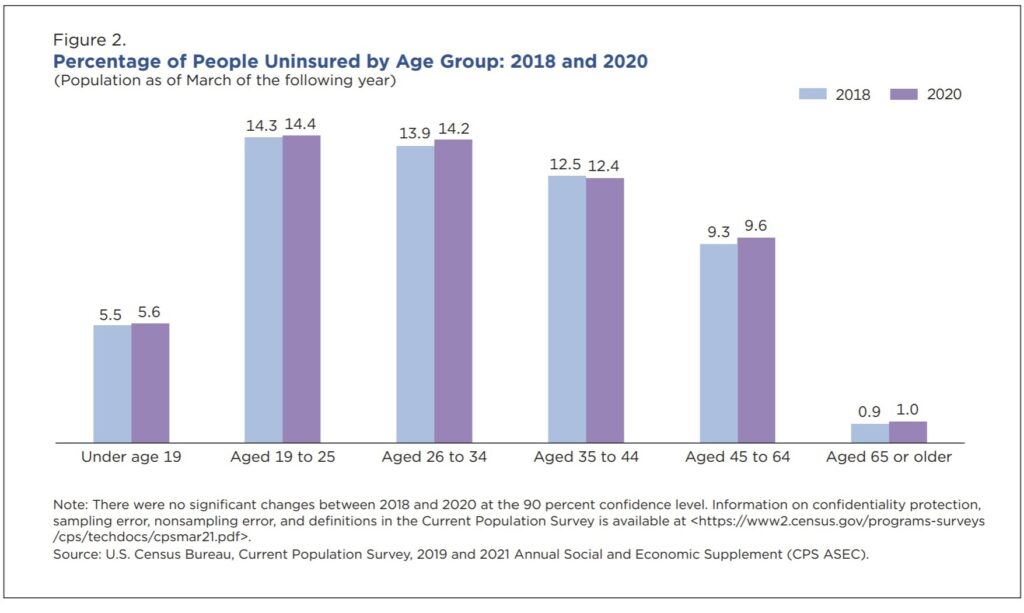 Health insurance scammers plagued consumers online and on the phone during the special enrollment period for the Affordable Care Act (which ran from February 15, 2021- September 15, 2021), a recent study showed.

The study, conducted by researchers from the Georgetown University Center for Health Insurance Reform found that consumers were likely to be referred to alternative health insurance plans that do not comply with the rules of the Affordable Care Act (ACA). Those noncompliant alternative plans included fixed indemnity insurance, health care sharing ministries, short-term plans and other health care options that were impossible to categorize based on the information the insurers provided, the researchers noted.

Scammers also told consumers that ACA-compliant plans were extremely expensive, which is false because Congress passed the American Rescue Plan in March. Under that law, monthly premiums for many low-income consumers buying ACA plans cost $10 per month or less. Also, the law capped the amount all consumers pay for ACA plans at no more than 8.5% of income, as we reported last month in this blog post.

Reporting on the research from CHIR and other sources is particularly important during the annual open enrollment period for ACA plans (which runs through Jan. 15 in most states) because it shows that it’s difficult (and may be nearly impossible) for consumers to know if they’re getting scammed into buying noncompliant health plans, said Dania Palanker, an assistant research professor at CHIR and one of the researchers on the study. Palanker and her colleague JoAnn Volk, a research professor, collaborated to produce this research.

“For consumers looking to buy ACA health insurance, I wouldn’t even start with a search engine,” Palanker warned. “It’s best to go directly to healthcare.gov. That will help to keep you safe. Once you’re connected to a navigator or a broker through healthcare.gov, then you know they’re selling marketplace plans.”

Diving deep into the research

For the CHIR report, Palanker posed as a secret shopper who had chronic conditions. “Online consumers are still being directed to agents, brokers or other sales representatives selling by phone, alternative coverage that costs more and covers less than the ACA plans available during the special enrollment period,” the report said. In phone calls, Palanker and Volk spoke with 20 sales representatives, 15 of whom recommended non-ACA-compliant health insurance, the report noted. Only five steered the researchers to ACA plans, they noted.

“The representatives we spoke with had quite a lot to say — and a lot of what they said was just plain wrong,” they wrote. For example, some sales representatives said the government plans are expensive, the report said. Yet as secret shoppers, the fictitious income levels they used should have qualified them for plans with $0 premiums, the report added.

For a great example of how to write about consumers getting scammed into buying non-ACA-compliant coverage, see the article Jenny Deam and Maya Miller wrote in May for ProPublica: “He Bought Health Insurance for Emergencies. Then He Fell Into a $33,601 Trap.” We wrote about their work in a How they did it and in a Shared wisdom.

How to identify scammers

Consumers can protect themselves, but it’s not easy. One way to distinguish scammers from those who sell ACA-compliant plans is by paying close attention to the questions sales representatives ask about consumers’ past illnesses, Palanker explained. “If during enrollment, anyone asks about your health conditions in order to see if you qualify for a plan, that’s a big red flag,” she advised. “If they need to know about any health conditions you have before you can actually enroll in the plan, that plan is not compliant with the ACA.”

Signing up for such a plan would be dangerous because they do not provide comprehensive insurance coverage, meaning the plan could deny coverage by saying the consumer had a preexisting condition if the consumer or family member gets sick or injured, she added.

On the other hand, an ACA navigator or insurance broker for a compliant plan may ask if you need generic drugs to ensure that you get the best plan for your needs, Palanker said. If a broker asks about your health condition to find out what plan is right for you, that could be appropriate because you might want a low deductible, for example, she added.

Also, a consumer who uses the health system frequently due to a chronic condition, that consumer might benefit from paying for a gold or a platinum plan. That plan might have a higher premium but could be cheaper overall than a low-premium plan that comes with a high deductible and coinsurance payments for every visit to a doctor or pharmacy, she added.

The findings for this study are similar to the results from previous research from CHIR, the House Energy and Commerce Committee, the U.S. Government Accountability Office, and a secret shopper analysis that researchers at Brookings did, the report showed. “These analyses all reach similar conclusions — sales representatives often misrepresent the coverage to consumers, urge consumers to purchase plans over the phone without written information, or fail to disclose major coverage limitations, including limitations and coverage for COVID-related services,” the report added.