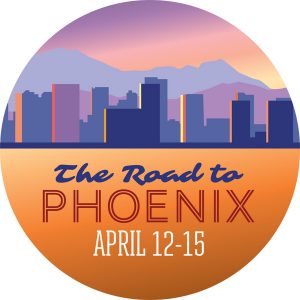 When reviewing just about any hospital bill today, it’s difficult to imagine that hospitals were founded to provide care for the poor. “Hospitals in the United States emerged from institutions, notably almshouses, that provided care and custody for the ailing poor,” says America’s Essential Hospitals, an association of hospitals and health systems dedicated to providing high-quality care for all, including the vulnerable. “Rooted in this tradition of charity, the public hospital traces its ancestry to the development of cities and community efforts to shelter and care for the chronically ill, deprived, and disabled.”

For this How I did it, Hamill explains how he collected data for his series, Counting Charity Care: How hospitals provide care to the uninsured, from a state agency in Pennsylvania and then used data from the federal Centers for Medicare & Medicaid Services to show what hospitals spend on charity care and bad debt.

On Saturday, April 14, at 3 p.m., Hamill will moderate a session at the Health Journalism 2018 conference in Phoenix, “How to evaluate hospital charity care and bad debt.” On the panel will be Dan Diamond, a reporter for Politico; and Susan Sherry, deputy director of Community Catalyst.

Hamill also invites other journalists to use the PPG numbers as needed. “Our data is open source,” he said. “Everyone could use it.”