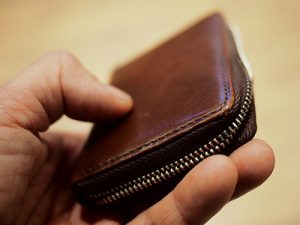 Covering health disparities is not a beat solely for health reporters.

Take Paul Kiel: A reporter at ProPublica, Kiel’s beat covering consumer finance usually has him covering a string of pocketbook issues, such as high-cost loans and debt collection practices.

But when those pocketbook stories started drifting into the health realm, Kiel found himself like many other journalists on other beats suddenly digging into the complicated world of medicine, providers and costs.

His stories exploring the intersection of finances and health include pieces on nonprofit hospitals, facilities serving poorer patients and similar issues. His work prompted a 16-month-long inquiry by the U.S. Senate into the actions of one nonprofit hospital in Missouri. The hospital recently changed its policies.

Kiel, who also wrote an e-book on the foreclosure crisis, repeatedly has seen his beat at the crossroads of the social determinants of health, which according to the U.S. Centers for Disease Control and Prevention includes health services and income, or social environment. 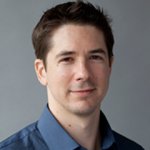 His April 2016 piece, “For Nebraska’s Poor, Get Sick and Get Sued,” is a great example of how reporters can leverage their skills and expertise in one area to shed light on a particular aspect of health care.

The story, co-published with The Daily Beast, uncovered an increasing trend of lawsuits, often over small bills, against patients will little means to pay legal costs to fight them. In Nebraska, “debt collectors frequently sue over medical debts as small as $60 and a simple missed doctor’s bill can quickly land you in court,” Kiel wrote.

In reporting that story, he spent hours poring over scores of case files and following their financial tracks. It wasn’t an easy road, but it shows the strong stories that can come from the intersection of health and finance. In a new How I Did It article, Kiel provides advice on how to do similar work.