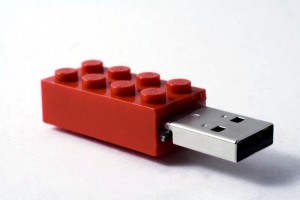 Audrey Dutton knew it was coming.

Someday, she thought, a treasure trove of documents would be unsealed. These were the letters, emails and reports that lawyers wanted to keep from public view during a big antitrust case involving a Boise hospital’s plan to acquire a nearby physician group.

Having covered the case for the Idaho Statesman over many months (here’s a link to her Shared Wisdom on that topic) and seeing how lawyers on both sides asked the judge to keep certain documents — 8,000 altogether — from public view, she believed she would uncover many of the juiciest stories in the case if the court ever lifted the seal.

In a new How I Did It, Dutton, an award-winning business reporter and investigative coordinator for the Statesman, describes her thinking the day she received the court papers:

“I knew these documents held secrets. I knew they’d help our readers better understand the inner workings of health care. But I didn’t know how to organize them and make sense of hundreds of PDFs, especially without the context lawyers provide in a courtroom explaining their importance.”

As many of us might, she also worried about how to read through the documents efficiently and still have a life.

To solve the problem, Dutton used an online tool for journalists called Overview. She explains in her How I Did It piece how it helped her sort, tag and organize all the material so well that she produced six articles in a series that ran last year from May until October.