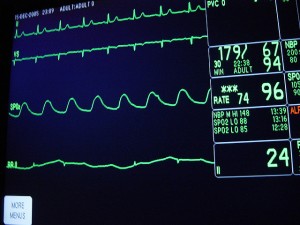 But insurers, state attorneys general and federal antitrust enforcers have a different take. They say consolidation can give hospitals monopoly power to drive up prices and hurt consumers. In a new tip sheet, Erin Mershon of Politico takes a look at five things that reporters need to understand about the growing consolidation taking place across the country, including which agencies have jurisdiction over which type of merger proposals.

State regulators also get to play a role. But the Federal Trade Commission enforces the law; it doesn’t write the rules the way the Centers for Medicare & Medicaid Services does. Mershon’s tip sheet explains how it works – and looks at whether hospitals doing mergers can really claim, “The ACA made me do it!”