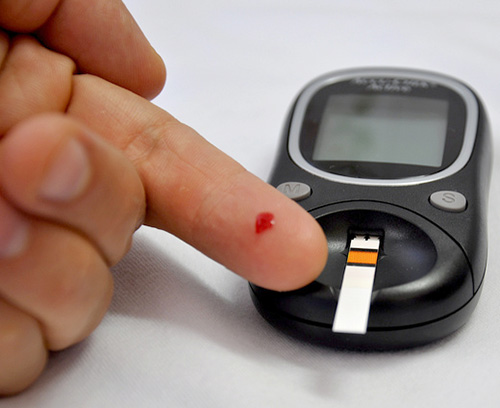 The study authors mapped hot spots of diabetic amputation in Los Angeles and across California, where rates varied from less than one to more than 10 amputations per 1,000 people age 45 and older with diabetes in 2009.

Previous studies have found that blacks in the United States are two to four times more likely than whites to have diabetes-related amputations. Rates in some Native American populations remain three to four times higher than in non-Hispanic whites.

The reasons for this brutal inequality have been pretty well established. People living in disadvantaged or racially segregated places lack access to high performing providers and easily navigable chronic disease management programs. This unequal access probably explains much of the difference in diabetes outcomes.

When marginalized people in the U.S. develop limb-threatening complications of diabetes requiring specialty care, they’re more likely to go to hospitals with less experience at doing procedures that can save limbs and where doctors more often resort to amputation. One study, for example, found that blacks in the U.S. are much less likely than whites to undergo attempts at limb salvage prior to amputation. And when blacks undergo revascularization procedures, they are more likely to have them done by nonspecialists in low-volume hospitals with high amputation rates, another study found.

1 thought on “Missing context in reports on diabetic amputations”