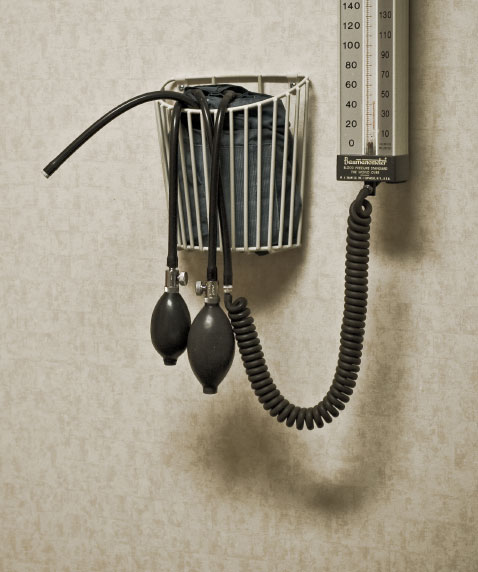 For years, health policy experts have asked whether high-deductible health plans (HDHPs) with health savings accounts (HSAs) cause some patients to forego needed medical care. Rather than pay their high deductibles, these patients postpone visits to doctors or don’t get other necessary care, policy experts argue.

Now, researchers at the University of Michigan’s Center for Value-Based Insurance Design (VBID), Harvard University Medical School and the Carlson School of Management at the University of Minnesota suggest in a new report that the IRS should expand its definition of preventive services so that employers and health plans can structure incentives under HDHPs so that patients would not sacrifice necessary services. Changing the definition of preventive services would allow patients with chronic conditions to access more covered care, called secondary preventive services, just as insurers cover primary preventive-care services under the Affordable Care Act, meaning no charges, copayments or deductibles.

In a report released today, the researchers said millions of Americans in HSA-qualified HDHPs could benefit from expanded coverage of preventive services. The report was funded by the Gary and Mary West Policy Center. Among the researchers who prepared the report were A. Mark Fendrick, M.D., the director of the VBID center and professor of health management and policy in the School of Public Health at the University of Michigan; Michael E. Chernew, Ph.D., Leonard D. Schaeffer professor of health care policy at Harvard Medical School; and Stephen T. Parente, Ph.D., Minnesota insurance industry professor of health finance and insurance in the Department of Finance in the Carlson School of Management at the University of Minnesota.

HSAs linked to HDHPs are allowed under the Medicare Prescription Drug Improvement and Modernization Act of 2003. These plans have minimum deductibles and maximum out of pocket limits. This year, the minimum deductible is $1,250 for an individual and $2,500 for a family and the maximum out-of-pocket limits are $6,350 for an individual and $12,700 for a family, the report said. HDHPs linked to HSAs are portable, meaning workers can take them from one job to the next.

Under these plans, there is no deductible for preventive care but the definition of preventive care is unclear in the Social Security Act, and the lack of clarity may stem from a typographical error in the act, the report said. Under the narrow definition of preventive services, a person with diabetes who is enrolled in an HDHP must pay out-of-pocket for medically necessary treatment such as blood pressure and cholesterol checks, eye and foot exams, and glucose monitoring services until the deductible is reached and insurance coverage begins.

In the report, the researchers recommend that the IRS should change its narrow guidance on “prevention” so that insurers and employers could cover secondary preventive benefits in HDHPs, such as blood pressure and cholesterol checks, eye and foot exams and glucose monitoring. Doing so would give employers and health plans greater flexibility in designing plans to meet the needs of the chronically ill and those at risk of developing chronic illnesses, the report said.

One goal of the report was to price hypothetical HDHPs that incorporated VBID for these patients. The effect on costs and premiums would be minimal, the researchers estimated. The secondary prevention services identified in the report represent about 6 percent of total spending in existing HDHPs, and the changes the researchers recommend could result in an increase in premiums among these plans of about 5 percent to 6 percent, they wrote.

“Updating the existing definition of prevention to include services used in the management of chronic disease allows for better health outcomes and more efficient spending of health care dollars,” the report concluded. “Amending the definition would ultimately allow health insurers to create products that better address the important goals of quality improvement and cost containment.”