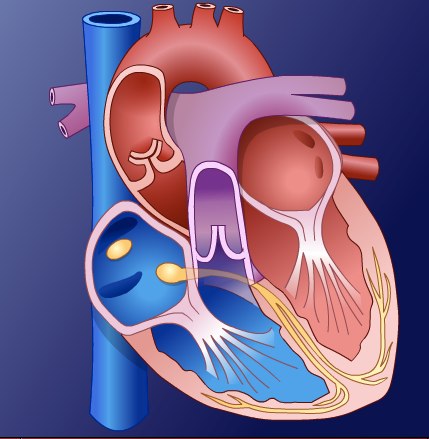 That kind of sweeping assertion should set off alarm bells. The authors probably haven’t come close to fully accounting for something as difficult to measure as a person’s place in the hierarchy of self-determination and power, neighborhood quality, working conditions, job security, income and wealth.

To assume otherwise is a mistake that can lead to misleading conclusions.

Consider, for example, a recent study in the journal Nature Medicine describing a genetic variation that might account for lower heart disease survival among African Americans. News coverage of the study caught my attention because whatever role genetics plays in the black/white disparity in heart disease, it’s probably small.

Some researchers have concluded that socioeconomic disadvantage is the most significant root of the problem, not genetic differences. And there is pretty good evidence that the traditional risk factors (diabetes, high blood pressure, lack of physical activity, obesity, smoking) account for all of the difference in heart disease mortality between black and white men in the United States, and most of the difference between black and white women.

The authors of the Nature Medicine paper offered a different view that played up the importance of a single gene involved in blood clotting. “Race is an independent predictor of survival in coronary heart disease even when demographic, socioeconomic and clinical factors are considered,” they asserted, before concluding that there must be other factors, such as undiscovered genetic variations, driving the racial disparity.

Here’s the problem. When attempting to adjust for socioeconomic status, researchers typically rely on proxies such as years of education or household income. It’s convenient to do so, and sometimes no better data are available. But it’s not the same as “controlling” for all socioeconomic differences.

The Nature authors relied on a study that ranked people’s socioeconomic position by their neighborhood’s home values and median household income. It ignored a lot of potentially very important factors driving worse outcomes among African Americans, such as rates of medication use and access to medical providers and heart procedures. There is evidence that African Americans don’t have equal access to medical and surgical care, and are less likely to start or stay on prescribed cardiac medications. It’s not clear that income and home prices capture the impact of segregation, that is, the concentration of poverty, social adversity and lower quality schools where many African Americans live.

There are probably quite a few unmeasured socioeconomic differences driving racial and ethnic health disparities, according to Paula Braveman, M.D., M.P.H., a professor at the University of California, San Francisco School of Medicine. In an informative review article, Braveman and colleagues make a trenchant point:

“Rather than claiming to have ‘controlled for SES,’ researchers should acknowledge the potentially relevant aspects of SES that could not be measured and explicitly consider the implications of unmeasured socioeconomic influences when interpreting findings.”