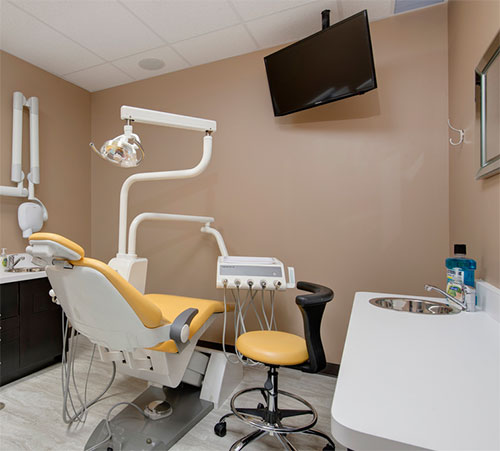 Adult dental benefits would be added to South Carolina’s Medicaid program under a plan being considered by the state legislature.

Preventive and restorative dental benefits for poor adults are part of a package of proposed Medicaid enhancements that also includes health screenings and weight-loss help, Seanna Adcox reported in a Feb. 5 story for The Associated Press.

The new benefits were part of state Medicaid Director Tony Keck’s budget presentation before a House Ways and Means panel, Adcox wrote. The initiatives would cost $15.3 million from state taxes and $52 million total when including federal money.

“For example, if an adult Medicaid patient needs an organ transplant, but must have a tooth extracted before undergoing the surgery, Medicaid pays for the extraction. Extractions by themselves are not covered by the agency,” Adcox explained.

“A broader emergency dental benefit disappeared in 2011 when the agency eliminated all adult dental services during the economic downturn to prevent going into a deficit,”

“We recognized it was a cost shift to hospitals and in some cases dentists,” but it was a cut the federal government allowed, Adcox wrote.

“He told legislators the need for dental care extends beyond improving health, since missing teeth, cavities and abscesses can make it difficult for people to find work and – if they’re in pain and can’t concentrate – keep it.”

Keck estimated that up to 40 percent of the state’s Medicaid eligible adults would use preventive dental services, costing the state roughly $10.3 million.

News of the proposal was also covered by Donna Domino for the online dental publication DrBicuspid.com

“We’ve come to the conclusion that preventive dental care should be viewed along the lines as vaccinations – a smart investment in public health that reaches beyond its immediate benefits and affects a range of problems such as employability and productivity,” Keck told DrBicuspid.com.

1 thought on “S.C. adults may gain dental benefits as part of Medicaid plan”