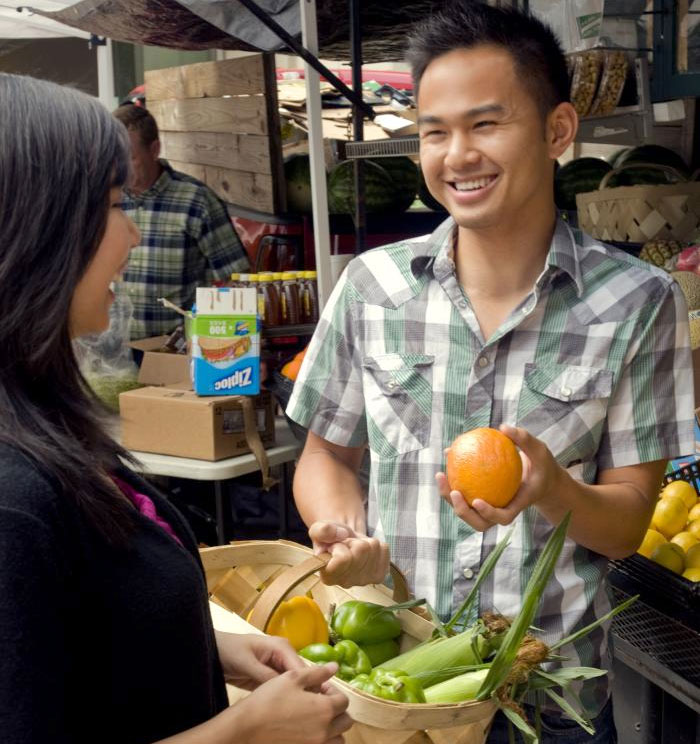 The highest rates of obesity in the U.S. occur among population groups with the highest poverty rates. This apparent paradox becomes more understandable when you consider the economics.

Processed foods and products with added sweeteners and higher fat content are cheaper than nutrient-dense whole fruits and vegetables, fresh whole-grain breads, lean meats and seafood. Farm subsidies have boosted the output of cheap food and further pushed down the prices relative to healthier options. From 1985 to 2000, retail prices of fresh vegetables and fruit rose nearly 120 percent, about six times more than the rate of increase for soft drinks and three times more than that of sweets and fats.

Given these well-established findings, I was surprised by the confusion on display in the flurry of news reports on a new meta-analysis by researchers at Brown University and the Harvard School of Public Health. The researchers crunched the numbers from 27 previous studies and calculated that healthy eating costs $1.48 more per day per adult than eating a low-quality diet ($550 more annually per person). Here are some of the headlines that ensued:

Reporter Shereen Jegtvig at Reuters provided one of the most thorough and nuanced reports. An expert she quoted at length, Adam Drewnowski at the University of Washington’s School of Public Health, pointed out that an added $1.50 a day represents a 25 percent cost increase for low-income families that typically spend about $6 per person on food each day. (An earlier study, not mentioned in any of the news coverage I saw, found that the cost of substituting healthier foods can cost up to 40 percent of an American low-income family’s food budget.)

Over the past decade, public health researchers and economists have developed a rich understanding of the ways that income, education, neighborhood environment and other social forces shape and limit the food choices people make.

And in lower income populations, price appears to be a significant driver of food choices. (For a wealth of insights, see “The art of grocery shopping on a food stamp budget” by Kristen Wiiga and Chery Smith.) Energy-dense foods (made of processed grains, sugar, and fat) are typically the most affordable choices. Such fare also has a longer shelf life, which is crucial if you are short on money and absolutely have to minimize waste. Processed foods also cost less in terms of the time it takes to plan and prepare meals when you are struggling to work long hours outside the home while handling child care and housekeeping.

On the policy front, researchers have more or less reached the same conclusion: We should be putting a lot more effort into making fresh and nutritious food more affordable and easily accessible for people in disadvantaged neighborhoods and rural areas. But you would not get that from many of the news reports on the meta-analysis.