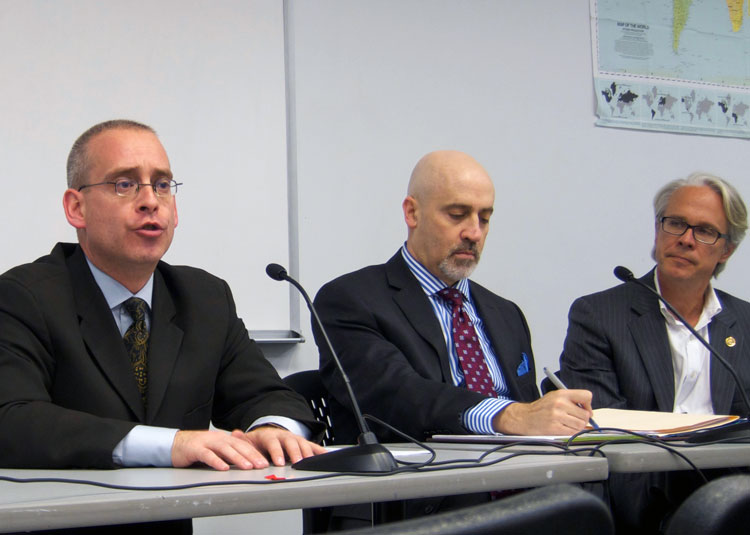 Plenty of good story ideas await journalists willing to explore the nooks and crannies of the nation’s health care law. The Chicago chapter of AHCJ delved into some of these story ideas at a recent meeting titled “Fresh Stories Ahead for the Affordable Care Act.”

For instance, dental coverage for children is an essential health benefit under the law. Consumers in Illinois are able to buy pediatric dental coverage as a stand-alone plan, bundled with a medical plan or “embedded” into a medical plan. Panelist Dr. John R. Rutkausas, chief executive officer of the Chicago-based American Academy of Pediatric Dentistry, predicts consumers will be disappointed if they buy an embedded plan with a high deductible. It may be a rude surprise to learn they may have to pay all their children’s dental care out of pocket because they haven’t yet met their deductible.

“That is going to cause a lot of angst,” Rutkausas said. 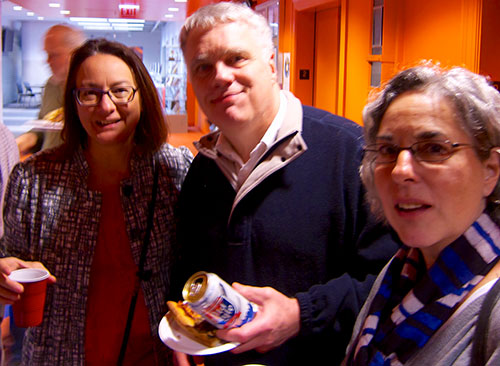 Another panelist, Dan Lustig, vice president of clinical services at Haymarket Center in Chicago, talked about the rugged transition ahead for addiction treatment centers. Underfunded for years, addiction treatment facilities face an uphill climb to convince policymakers that residential treatment and repeated treatments for relapse should be adequately reimbursed. The stakes are high for homeless and indigent clients of Haymarket Center, he said.

“When you look at addiction treatment, you only have two outcomes, you either get better or you die,” Lustig said.

Finally, nonprofit health insurance co-ops are new players in some states, including Illinois. Jason Montrie, vice president of channel and network development for Illinois’ only co-op, Land of Lincoln Health, said he couldn’t give out enrollment numbers yet. But he said people are enrolling, both on and off the marketplace. The average age of a Land of Lincoln member is 39, and over half are buying gold plans (lower deductible, lower copay).

“People want insurance that they are not afraid to use,” Montrie said.