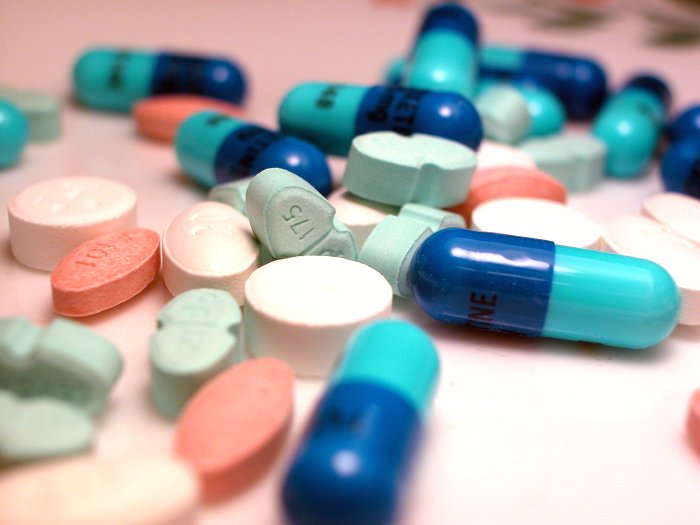 A new report from the Dartmouth Atlas Project documents the wide variations of use of drug therapies by Medicare patients across the U.S., shedding additional light on how geography plays an important role in quality and cost of care.

Dartmouth researchers also find that the health status of a region’s Medicare population accounts for less than a third of the variation in total prescription drug use, and that higher spending is not related to higher use of proven drug therapies. The study raises questions about whether regional practice culture explains
differences in the quality and quantity of prescription drug use.

For example, heart attack victims in Ogden, Utah, are twice as likely as those in Abeline, Texas, to be prescribed cholesterol lowering medication to reduce risk of another heart attack, an inconsistency which reflects how medicine is practiced in the United States, according to Jeffrey C. Munson, M.D., M.S.C.E., lead author and assistant professor at The Dartmouth Institute for Health Policy & Clinical Practice.

In a statement, Katherine Hempstead, Ph.D., M.A., senior program officer at the Robert Wood Johnson Foundation, a longtime funder of the Dartmouth Atlas Project said “Instead of varying widely, patterns of care should be nearly uniform across the country for non-controversial drug therapies with strong evidence for their use.”

The report offers an in-depth look at how prescription drugs are used by Medicare beneficiaries in the program’s Part D drug benefit, which had 37 million enrollees in 2012. The report separates the country into 306 regional health care markets and examines variations among them in the quantity and quality of prescription drug use, spending, and use of brand name drugs. To examine the quality of care, the report looks at prescription use in three categories:

It’s hoped that by honing in on regions that consistently provide high-quality care, and pinpointing areas with high-risk discretionary medication use and low use of effective drug therapies that the overall understanding and prescribing quality for all Medicare patients will improve.

More than one in four Medicare Part D beneficiaries (26.6 percent) filled at least one prescription in 2010 for medications that have been identified as high-risk for patients over age 65, such as skeletal muscle relaxants, long-acting benzodiazepines, and highly sedating antihistamines. Patients in Alexandria, La., (43 percent) were more than three times as likely to receive at least one high-risk medication as patients in Rochester, Minn. (14 percent). More than 6 percent of Medicare patients filled a prescription for two or more different high-risk medications, including 14.6 percent of patients in Alexandria, La.

When it comes to total spending for the Part D prescription drug benefits, the average cost was $2,670 per patient in 2010; however there was a nearly $3,000 difference between the highest and lowest spending regions. Miami residents filled an average of 63 prescriptions that year, spending nearly three times as much as residents in St. Cloud, Minn., ($4,738 vs. $1,770).