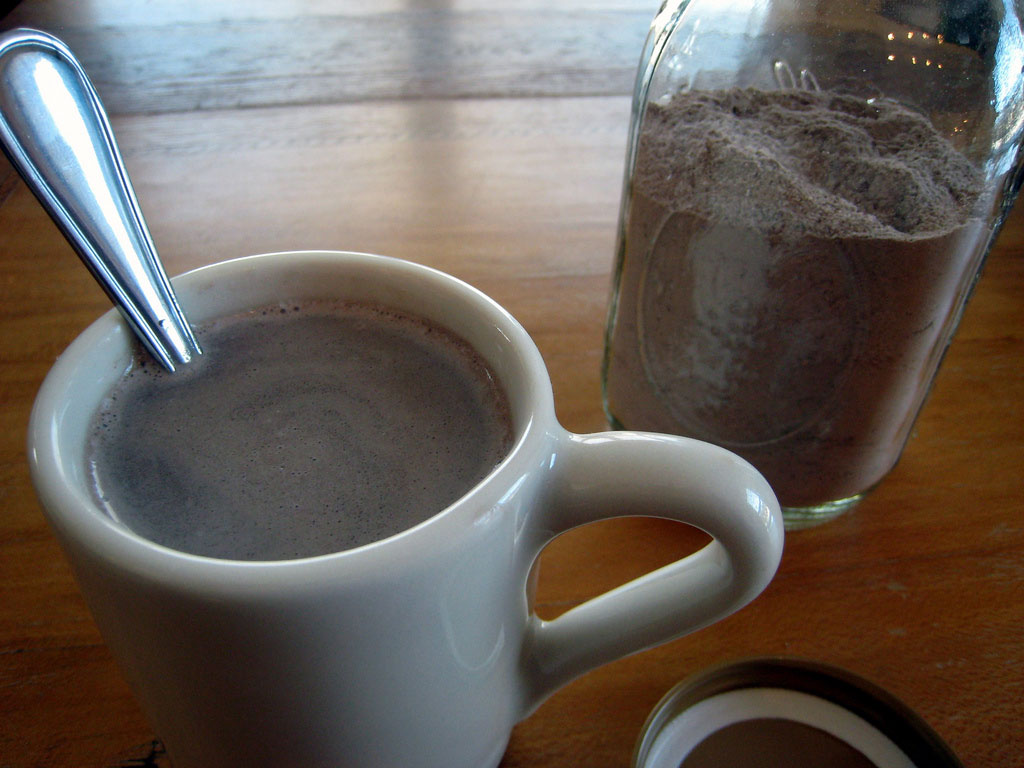 A study published last week in the New England Journal of Medicine looked at the association of high blood glucose levels and obesity on dementia. Researchers evaluated long-term clinical data to find out whether glucose levels are associated with the risk of dementia. A group of 2,581 randomly selected dementia-free participants in Washington state were initially evaluated between 1994 and 1996. All participants were at least 65 years old at the time of the initial screening. They were invited to return every two years for follow up and possible identification of cases of dementia. Another 811 people were enrolled in the trial in 2000 and 2002.

Participants were evaluated biennially, using the Cognitive Abilities Screening Instrument, a standard screening tool which assesses cognitive function on a scale of 0-100. Anyone scoring 85 or less was sent for further clinical and psychometric evaluation. Glucose levels over five-year periods were examined; any participants who subsequently developed diabetes and took medication for the condition were flagged. Researchers also tracked other risk factors which might impact the association of diabetes and dementia, such as regular physical activity, smoking, high blood pressure or heart disease.

Statistical analysis showed that among participants without diabetes, the risk of dementia increased with increasing glucose levels. Among participants with diabetes, those with the highest levels of glucose had an increased risk of dementia. They concluded that higher glucose levels may contribute to an increased risk of dementia through several potential mechanisms, including acute and chronic high blood glucose and insulin resistance and increased microvascular disease of the central nervous system “Our findings underscore the potential consequences of temporal trends in obesity and diabetes and suggest the need for interventions that reduce glucose levels,” the team said.

Is cocoa good for the brain?

Another study released last week in Neurology, the Journal of the American Academy of Neurology, looked at cognitive function and neurovascular coupling (changes in neural activity and cerebral blood flow, or CBF) in older adults. The goal was to determine what, if any, modifications that drinking cocoa could have on CBF.

Sixty older adults, with a mean age of 72.9 years, were evaluated at 24 hours and 30 days of daily consumption of two cups of cocoa.

Participants were given memory and thinking skills tests; ultrasound measured blood flow to the brain during the cognition tests. Higher neurovascular coupling was found at both intervals. Although half of the study participants received hot cocoa rich in flavanol, an antioxidant, and the other half received flavanol-poor hot cocoa, no differences in results between the groups were found.

They concluded “There is a strong correlation between neurovascular coupling and cognitive function, and both can be improved by regular cocoa consumption in individuals with baseline impairments. Better neurovascular coupling is also associated with greater white matter structural integrity. While more work is necessary to prove a stronger association between cocoa, cognitive decline, and CBF, an accompanying editorial called the study “an important first step” in guiding future research.