Zoe Williams, a columnist for the UK’s Guardian, weighs in on coverage of two recent studies, saying that the Daily Mail “takes the role of the Friend Who Exaggerates.”

Williams takes issue with how the paper reported a study about cellular phones and the risk of brain cancer and how it reported on a Harvard study about bacon and heart disease. 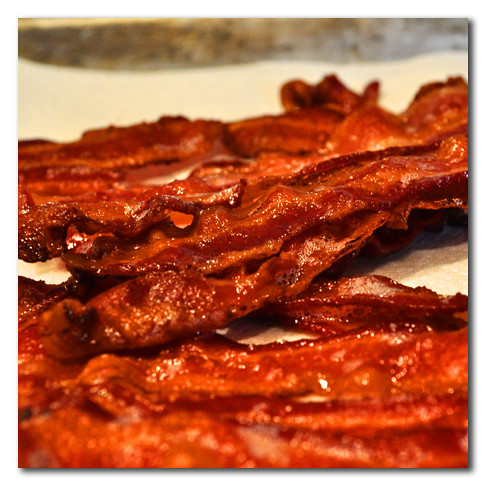 She points out that, in the cell phone study, “there were 10 usage groups, ranging from very low to very high. In the very highest group – those reporting using their phone for 12 or more hours a day – there was a raised chance of both glioma and meningioma.” Williams and the study’s author agree that level of use is improbable.

While other papers reported that the study did not find a statistically significant increase in risk, The Daily Mail ran the story with a headline that says “Long conversations on mobile phones can increase risk of cancer, suggests 10-year study.” She also notes that a dose response is missing and that there is no evidence that radio waves – emitted by cell phones – cause cancer.

In the story about bacon and heart disease – which runs with a headline that declares “A bacon sandwich a day raises risk of heart disease by half” – she notes the Daily Mail reports “the risk of heart disease goes up by 42% with every two-ounce (about 56g) serving of processed meat.” Williams calls the 42 percent increase as small in epidemiological terms. The Daily Mail also doesn’t tell readers if that is the absolute risk or the relative risk.

Williams, who calls such stories “thrill-tainment,” concludes that “Health journalism (and it’s not just the Mail) needs more scientific credibility, even to function as entertainment.”