Following the devastating tornado in Joplin, Mo., county public health officials found themselves in conflict with state officials about alerting the public to an aggressive fungal infection that was showing up in people who were injured in the storm and its aftermath.

According to emails obtained by Sarah Okeson of the Springfield, Mo., News-Leader, state officials were concerned about panicking the public and declined to issue the alert.

A week after the county’s request – and two days after the News-Leader ran a story written by Okeson about the fungal infections – the state issued a health advisory.

The infections drew the interest of federal officials, including Benjamin Park, who leads an epidemiology team at the U.S. Centers for Disease Control. Park repeatedly emailed acting state epidemiologist Dr. George Turabelidze offering assistance and emphasizing that “There could be some important public health information that is obtained from this (risk factors, exposures, environmental sampling?) that would be important for future disaster events.” In one email, Park refers to receiving “inquiries all the way up to HHS secretary about this.”

Guidance for releasing information in a public health crisis

“Stories like these raise questions about how public health agencies respond to outbreaks,” said Charles Ornstein, president of AHCJ’s board of directors. “That’s why I’m particularly glad that AHCJ has worked alongside ASTHO and NACCHO to come up with guidance about the type of information that should be released in public health emergencies. Working collaboratively, journalists and public health officials can improve the information shared during outbreaks and earn the public’s trust.”

The guidelines include advice to health official to consider publicizing an illness or death when “A major epidemic or novel illness is emerging, or a natural disaster or other major event affecting public health has occurred or is anticipated.”

The guidance emphasizes the importance of openness, stating that information should be withheld only when there is a clearly justified reason. 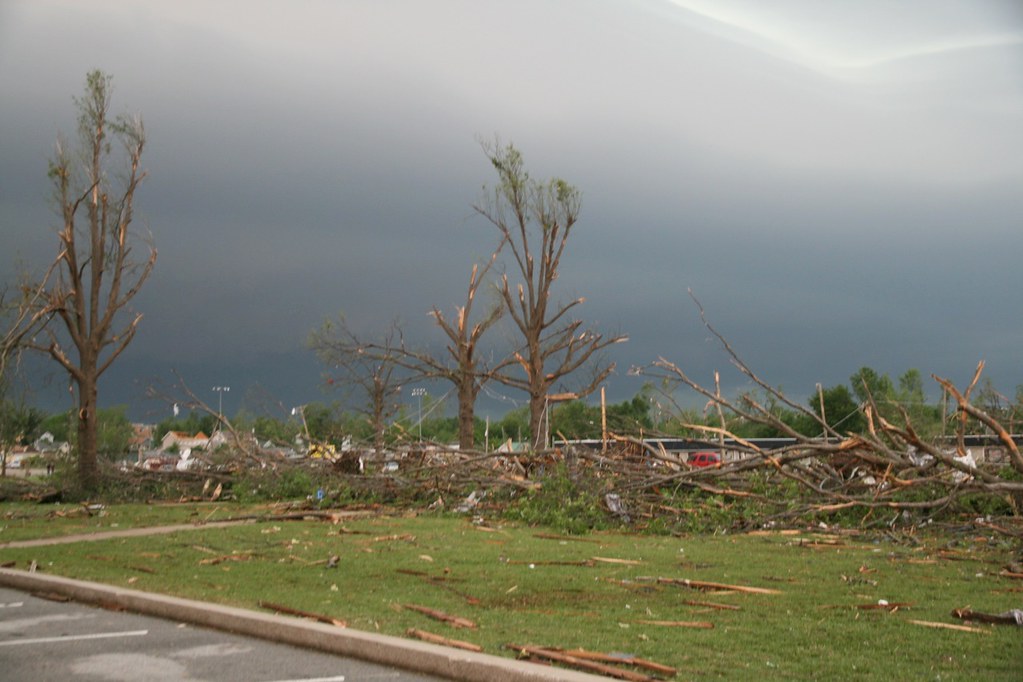