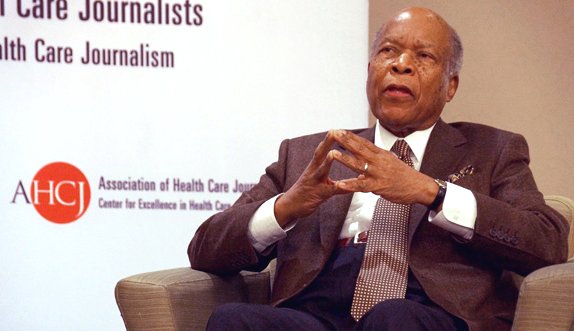 Sullivan, the founding dean of the Morehouse School of Medicine – the first predominantly black medical school – served as secretary of the U.S. Department of Health and Human Services under President George H.W. Bush from 1989-93. END_OF_DOCUMENT_TOKEN_TO_BE_REPLACED 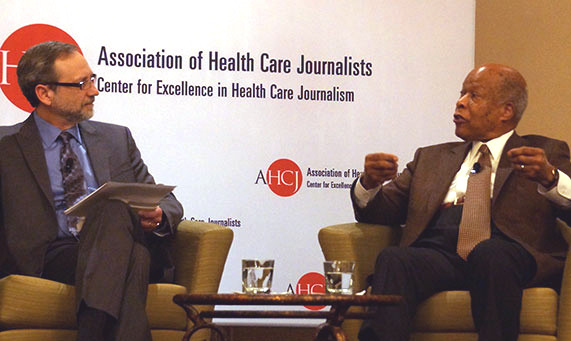 “I think we’re a much better country now than we were 30 to 40 years ago,” he added. END_OF_DOCUMENT_TOKEN_TO_BE_REPLACED