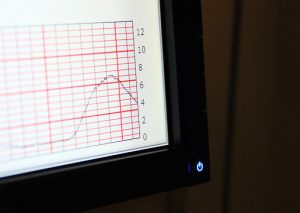 Among efforts to control costs and improve patient outcomes, health insurers and health systems have been shifting from the FFS model, which drives volume, to a payment model that rewards value. They hope value-based payment will help keep costs down while improving patient outcomes. Health system marketers call it better care at lower cost. END_OF_DOCUMENT_TOKEN_TO_BE_REPLACED 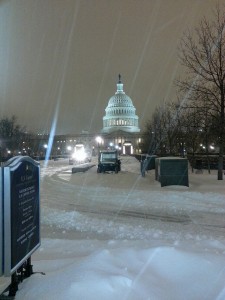 The limits on paying health plans their full risk corridor payments (what Marco Rubio insists on calling an “insurance bailout”) was renewed for another year. Three taxes that helped finance the ACA – the Cadillac tax, the medical device tax and the health insurance tax – were delayed or suspended for two years (one year for the insurance levy.) The tip sheet explains them, looks a bit at what could happen next and includes links for more reading and analysis. We’re also updating the relevant sections of our health reform glossary and key concepts. END_OF_DOCUMENT_TOKEN_TO_BE_REPLACED 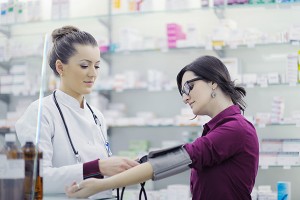 The latest health care spending trends are out from the Medicare actuaries – and most reporters focused on how spending in 2014 ticked up after five years of slow growth (though the growth isn’t as rapid as some periods in the past). They raised questions about whether this harkens a return to the “runaway” growth of the late 1990s and early 2000s.

Jeff Young of the Huffington Post had a different take. END_OF_DOCUMENT_TOKEN_TO_BE_REPLACED 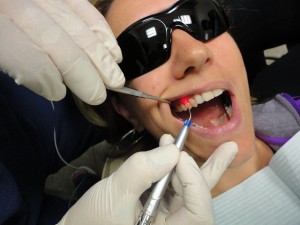 America spends a lot of money on dental care – roughly $111 billion a year – according to a new study by the California Health Care Foundation.

Yet that figure was just a tiny slice of the nation’s enormous health care pie, which cost $2.9 trillion in 2013 (the most recent year available) according to foundation’s report, Health Care Costs 101: Reaching a Spending Plateau? END_OF_DOCUMENT_TOKEN_TO_BE_REPLACED

So health spending is going up. Big time.

But health costs are still growing at historically slow rates.

And the Affordable Care Act gets credit for both – and neither.

Spending and costs aren’t the same thing. Health care costs, including Medicare, have been rising very slowly for several years, way lower than the historical trends. (Although individually we may be paying more, especially if we get insurance at work and our employers are shifting costs to us through higher premiums deductibles and co-pays)

Health spending is what we’re utilizing. Maybe an MRI has only gone from $500 to $505. But if we’re buying 10 MRIs when last year we only bought eight, spending is increasing. END_OF_DOCUMENT_TOKEN_TO_BE_REPLACED

Per capita health care costs for people age 65 and older grew by just 4.1 percent for 2002-10, the lowest among any age groups for that period, according to a new report by CMS’s Office of the Actuary. The report, published in the current issue of Health Affairs, examines aggregate and per-capita health spending by gender and major age groups. (Note: AHCJ members get free access to Health Affairs.)

In comparison, spending for children grew at the fastest rate (5.5 percent) and per person spending for individuals aged 19–64 increased 5.2 percent annually.

Estimates of health spending by age and gender consist of all the medical goods and services used to treat or prevent a specific disease or condition in a specific person – including hospital care, physician and clinical services, retail prescription drugs, and the programs and payers for that care, such as private health insurance, Medicare, Medicaid. END_OF_DOCUMENT_TOKEN_TO_BE_REPLACED