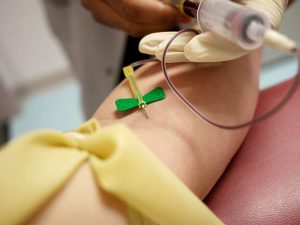 You may have read reports about a new blood test to detect early brain changes that can flag common markers of Alzheimer’s disease. It’s moved one step closer to clinical use and could be a game-changer, according to researchers.

Up to two decades before people develop the characteristic memory loss and confusion of Alzheimer’s disease, damaging clumps of protein start to build up in their brains. END_OF_DOCUMENT_TOKEN_TO_BE_REPLACED 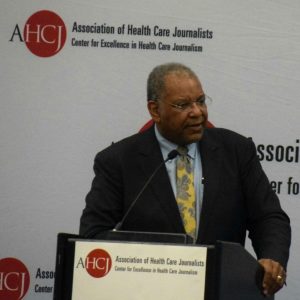 That holds true, regardless of race, Brawley explained to attendees at the record-breaking health journalism conference. About 800 people are attending the Baltimore conference, the 20th annual training confab AHCJ has held. END_OF_DOCUMENT_TOKEN_TO_BE_REPLACED

If you have been on Facebook or Twitter over the past few days you’ve likely seen or even participated in the “me too” campaign that is blowing up on social media. 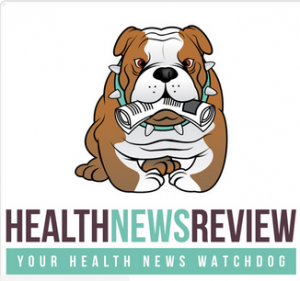 If you want to get a better grasp on the intricacies of screenings and assessing their risk-benefit analysis, there’s now another option to reading about it. The inaugural episode of a new podcast series at HealthNewsReview.org features Hanna Bloomfield, M.D., M.P.H., sounding off on the problem of blanket promotion of cardiovascular screening and similar medical tests. END_OF_DOCUMENT_TOKEN_TO_BE_REPLACED

No doubt it is happening again in the wake of Angelina Jolie’s May announcement of her BRCA testing for breast and ovarian cancer. The stock market has bet on it. And some doctors saw spikes in calls from patients after her New York Times op-ed was published. END_OF_DOCUMENT_TOKEN_TO_BE_REPLACED