The number of hospitals voluntarily submitting data on quality generated by electronic health records (EHRs) increased significantly over the past year, according to the Joint Commission, a leading health care facility accreditation organization.

However, these data are not publicly available by facility, according to the Joint Commission. This is unfortunate because the information offers another window into hospital quality. AHCJ has long advocated for the public release of the Joint Commission’s hospital accreditation surveys and complaint reports. END_OF_DOCUMENT_TOKEN_TO_BE_REPLACED 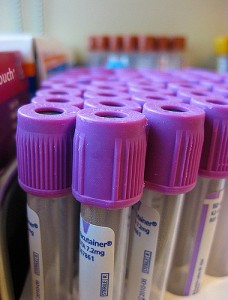 But that’s just the beginning of the story, as Allison Proffitt, editorial director of BioITWorld, found. END_OF_DOCUMENT_TOKEN_TO_BE_REPLACED 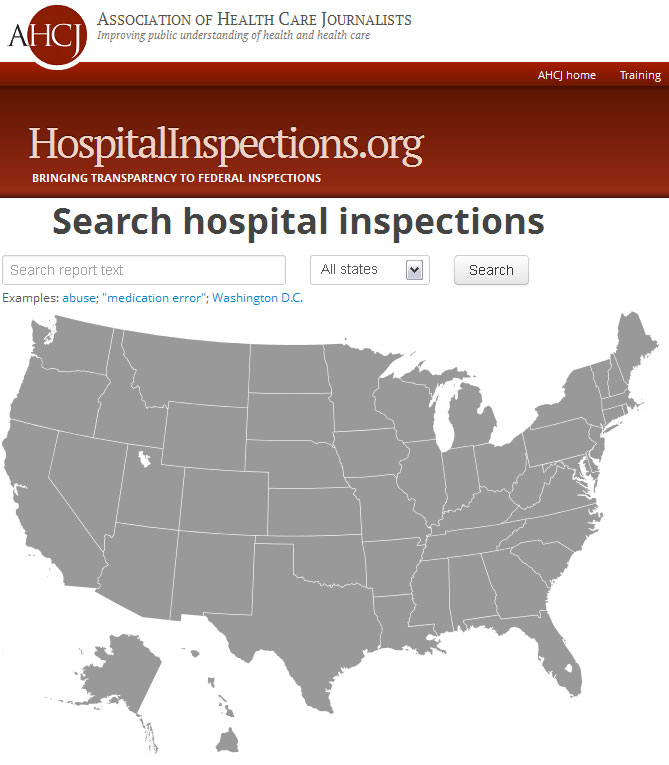