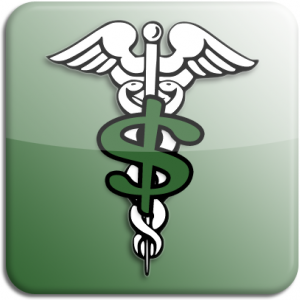 Between now and Oct. 15, when open enrollment begins for Medicare Advantage, health insurers are likely to drop some of their MA plans. Last month, MVP Health Care in Schenectady, N.Y., dropped two of its five MA plans, saying it could no longer afford to offer them.

When health insurers drop these plans, they are likely to leave questions unanswered, as MVP did. Gretchen Jacobson, an associate director with the Kaiser Family Foundation’s Program on Medicare Policy, suggests some questions health care journalists might want to pursue, such as:

END_OF_DOCUMENT_TOKEN_TO_BE_REPLACED

A Syracuse University professor charged with reforming health insurance reimbursements gave up her position on an insurance company’s board on Friday after James T. Mulder, a reporter with The (Syracuse, N.Y.) Post-Standard, started looking into her ties.

Deborah Freund, a health economist and professor at Syracuse University, is overseeing a project intended to reform the health insurance system and eliminate conflicts of interest.

However, she has been on the board of Excellus since 2004 and received more than $61,000 from the health insurance company last year.

Freund oversees “FAIR Health Inc., a New York City-based nonprofit that is supposed to come up with a new, fair reimbursement system that will be used by insurers nationwide.” The project is funded by settlements from 13 insurers that used reimbursement data that rigged the system “to benefit insurers at the expense of consumers and doctors.”

Despite earlier statements from Excellus, the university and Cuomo’s office that Freund’s board position did not post a conflict of interest, a view not shared by consumer advocates, the professor resigned from the board Friday afternoon after Mulder spend several days looking into the situation.