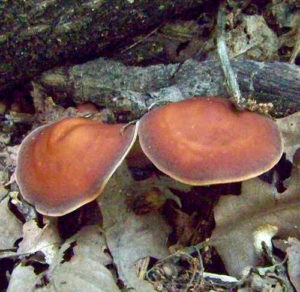 Denver in 2019 became the first U.S. city to decriminalize mushrooms, and the federal Food and Drug Administration approved the first psychedelic, esketamine, to treat psychiatric disorders, including major depression that didn’t improve through previous use of other anti-depressants. Because of its psychedelic effects and potential to trigger suicidal ideation, dissociation disorders and other serious side effects, esketamine legally can be administered as a nasal spray only in a certified medical office and in conjunction with an oral anti-depressant. Trademarked as Spravato, esketamine is a more potent form of the anesthetic ketamine, which also is used to treat depression. END_OF_DOCUMENT_TOKEN_TO_BE_REPLACED