A plan from the federal Centers for Medicare & Medicaid Services to eliminate protections for certain classes of drugs ran into stiff opposition on Wednesday when both Democrats and Republicans criticized the plan during a hearing of the House Energy and Commerce Committee.

Committee members questioned Jonathan Blum, principal deputy administrator of CMS, on the CMS plan to end the protected status for three classes of drugs (antidepressants and immunosuppressants in 2015 and possibly ending protected status for antipsychotics in 2016). Blum explained that CMS wants to foster competition and lower prices and that the proposal is not designed to limit the types of drugs that CMS covers, according to an article by Jennifer Corbett Dooren in The Wall Street Journal.

But perhaps the bigger issue involved whether the Part D proposal would allow CMS to get involved in price negotiations for medications. The Medicare Prescription Drug, Improvement, and Modernization Act of 2003, bars CMS from negotiating with pharmaceutical companies over the price of medications for Medicare beneficiaries. This provision of the 2003 law that established Medicare Part D, the prescription drug benefit, is known as the non-interference clause. END_OF_DOCUMENT_TOKEN_TO_BE_REPLACED 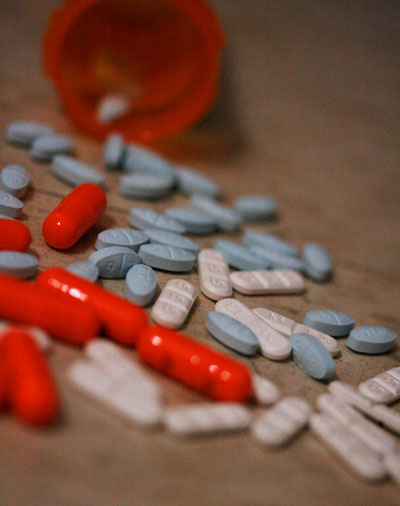 Patient care advocates, drug companies, and both Republicans and Democrats are arguing against a proposal from the federal Centers for Medicare & Medicaid Services to eliminate protections for certain classes of drugs, including those for depression and schizophrenia.

Reporting on the proposal last week, Katie Thomas and Robert Pear wrote in The New York Times, “Opponents warn that the proposal, if enacted, could harm patients. Federal officials say it would lower costs and reduce overuse of the drugs.”

CMS estimates that the proposal will reduce overuse of some drugs and result in cost savings of $720 million by 2019, according to an AP article by Ricardo Alonso-Zaldivar.

Opponents say the proposal could result in increased hospital and physician services if patients can no longer get or afford the medications in six classes of drugs: anticonvulsants, antidepressants, antineoplastics, antipsychotics, antiretrovirals and immunosuppressants. Antidepressants and immunosuppresants would lose protected status in 2015 and antipsychotics would lose it in 2016. The other three classes (anticonvulsants, antineoplastics and antiretrovirals) would continue to be protected in 2015 pending further review by CMS, the proposal said. END_OF_DOCUMENT_TOKEN_TO_BE_REPLACED

Antipsychotic drugs are used less often and patient-centered treatment for behavioral health, including dementia, is on the rise, according to new July data available on the CMS Nursing Home Compare website.

The agency said its efforts to reduce antipsychotic use in nursing homes by 15 percent by the end of the year seem to be working. In 2010, CMS data showed that at least 17 percent of nursing home residents received antipsychotic drugs exceeding recommended levels. CMS launched The National Partnership to Improve Dementia Care in 2012 to address this issue. END_OF_DOCUMENT_TOKEN_TO_BE_REPLACED 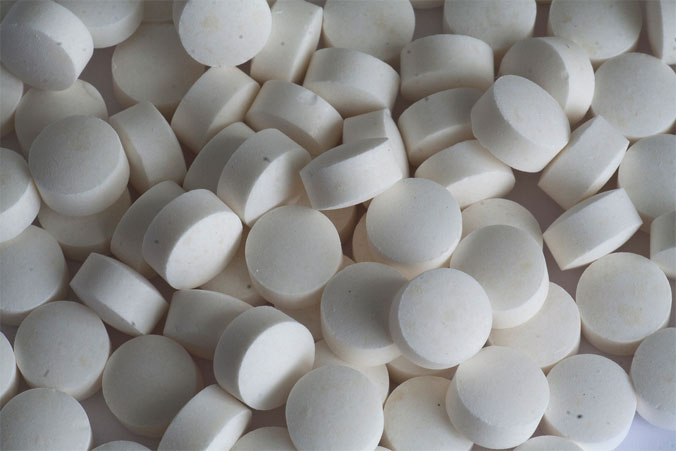 A statement from the agency said, “The issue is not a lack of transparency but rather the difficulty of explaining why the problems we identified at Cetero, which on their face would appear to be highly significant in terms of patient risk, fortunately were not.” END_OF_DOCUMENT_TOKEN_TO_BE_REPLACED

By zeroing in on one particular type of dangerous physician behavior, known as “reckless prescribing,” Los Angeles Times reporters Lisa Girion and Scott Glover were able to draw a powerful link between the state medical board’s inaction and patient death in an investigation titled “Dying for Relief.”

For the piece, reporters reviewed state medical board records and coroner’s files, assembling evidence that “At least 30 patients in Southern California have died of drug overdoses or related causes while their doctors were under investigation for reckless prescribing. The board ultimately sanctioned all but one of those 12 doctors, and some were criminally charged – too late to prevent the deaths.”

For its part, the board has been hit hard by state budget cuts and, the reporters write, is hamstrung because “Unlike medical regulators in other states, it cannot suspend a doctor’s license or prescribing privileges on its own, even to prevent imminent harm.” The resulting lack of oversight has led to pervasive overprescribing and uneven enforcement. For more details and a powerful narrative hook, I strongly recommend reviewing the paper’s brilliantly produced online package.