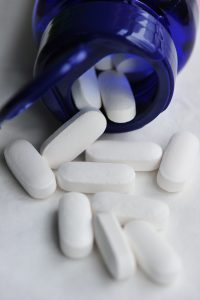 Deaths from drug overdose in 2017 alone exceeded the total number of Americans who died during the entire Vietnam War, according to the Drug Policy Alliance. The majority of those, of course, were opioids.

It’s virtually impossible to report on health today and not cover the opioid epidemic, whether in-depth, occasionally or tangentially. That’s particularly true in areas hit hardest by opioid use and overdoses, such as Appalachia (Ohio, Kentucky and West Virginia), Maryland/D.C., and New England (Maine, New Hampshire and Massachusetts). END_OF_DOCUMENT_TOKEN_TO_BE_REPLACED 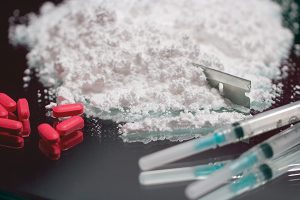 Health care journalists covering addiction, overdoses, and the heroin epidemic are likely to learn that the health insurance system appears to be part of the problem. That’s what Terry DeMio found on her beat in southern Ohio and northern Kentucky. Since January 2016, DeMio has been the Cincinnati Enquirer’s heroin epidemic reporter.

Rather than paying for the best medications for drug addicts in need, health insurers often require patients to start with the lowest-cost drugs. Then if the lowest-cost prescription fails, insurers then pay for the next highest-cost drug. Called fail-first or step therapy, this process repeats until the patient finds one that works. Meanwhile, the patient suffers or could die, DeMio said. END_OF_DOCUMENT_TOKEN_TO_BE_REPLACED

Doctors Jerry Avorn and Sebastian Schneeweiss write in the New England Journal of Medicine that the Sentinel Network the FDA is working on to track and make sense of decades of detailed prescription and drug exposure data holds  promise for discovering drug interactions, but that the potential for false positives and misleading results is significant enough to make the program ineffective or dangerous if implemented improperly.

Based on currently available data, the Centers for Disease Control and Prevention found that 71,000 Americans under the age of 18, most of them toddlers, visited the hospital for accidental medication overdoses. Common culprits included drugs like Tylenol, Xanax, Percodan and Aspirin. The report’s authors speculate that such poisonings are on the rise because more folks are taking multiple medications at home.
(hat tip to Consumer Reports)