Last year on this blog, I asked a rhetorical question: Is value-based care a fad? I did not expect to get an answer. But in June I hosted a webcast on this topic and learned that value-based care is not a fad and that what health insurers and health care administrators call value-based care rarely delivers any actual value to patients or consumers.

Instead, when health insurers, physicians, and hospital and health system executives use the term “value-based care,” they most often mean value-based payment. END_OF_DOCUMENT_TOKEN_TO_BE_REPLACED 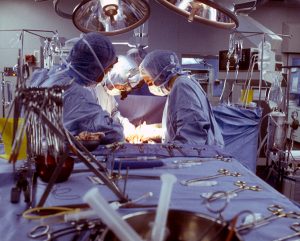 More than 1,500 peer-reviewed studies have relied on a surgical database known as the National Surgical Quality Improvement Program (NSQIP), or its pediatric counterpart, the NSQIP-P.

These databases, set up by the American College of Surgeons, offer extraordinarily granular information about clinical variables and outcomes (as well as demographic information) for a wide range of surgical procedures. END_OF_DOCUMENT_TOKEN_TO_BE_REPLACED 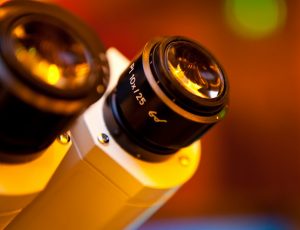 The first AHCJ conference I ever attended was in 2011 in Philadelphia. I had only recently learned about the organization and knew very little about it. I’d signed up for a field trip, but I had brought my 8-month-old with me and was up late the night before, so overslept and missed it.

When I actually got to the conference (my aunt watched my son), I caught the second half of a Thursday workshop with Ivan Oransky, M.D., (now AHCJ’s president) and Gary Schwitzer of HealthNewsReview.org on how to understand and responsibly report on medical studies. It was the session I would eventually end up leading myself years later. END_OF_DOCUMENT_TOKEN_TO_BE_REPLACED 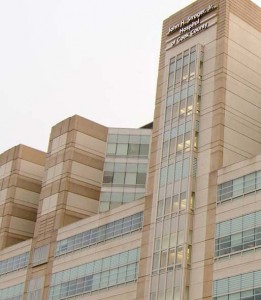 Racial and socioeconomic disparities in outcomes among hospitalized patients?

Don’t blame the hospitals, say the authors of this JAMA Network Open study. They looked at factors that might underlie known divergences in health outcomes based on socioeconomic status and race or ethnicity, with a focus on heart attacks, heart failure and pneumonia. Their findings suggest that hospitals perform similarly across socioeconomic and ethnic groups but that something “systemic” must explain the differences among these populations. END_OF_DOCUMENT_TOKEN_TO_BE_REPLACED

How does the U.S. health system for older adults stack up when compared with those of 10 other wealthy countries?

Pretty poorly, according to a new international survey. Medicare beneficiaries tend to be sicker and forego care more often due to costs than their counterparts in Europe and Canada. END_OF_DOCUMENT_TOKEN_TO_BE_REPLACED