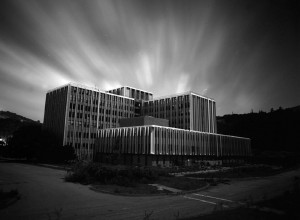 That question seems obvious given the results of a new report (pdf) by PwC’s Health Research Institute that showed increased revenue among the nation’s five largest for-profit hospital chains in Medicaid expansion states. The PwC report shows that in states that expanded Medicaid, the five for-profit chains—Community Health Systems (CHS), HCA Holdings, LifePoint Hospitals, Tenet Healthcare and Universal Health Services (UHS)—had more insured and fewer uninsured patients in the first half of this year than they did in the first half of 2013. Hospitals in non-expansion states experienced the opposite, the consultants said. These chains run 538 hospitals in 35 states.

END_OF_DOCUMENT_TOKEN_TO_BE_REPLACED 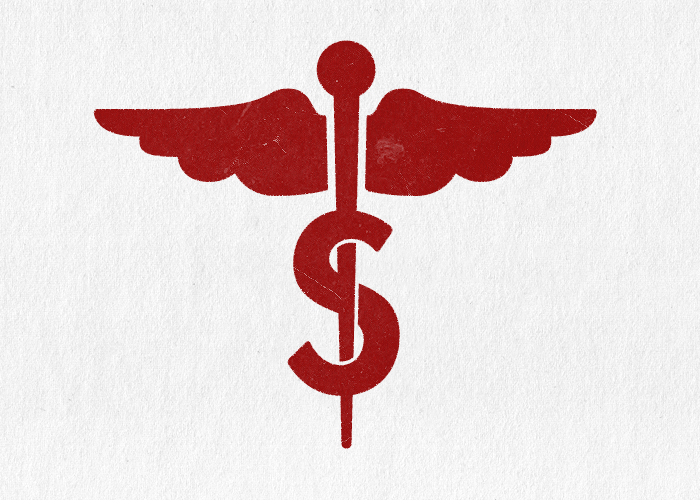 A couple of stories have begun to trickle out from states about the impact of Medicaid expansion on hospitals.

This one from the Arizona Daily Star by Stephanie Innes, for instance, reports that uncompensated care dropped by a third in the first four months of 2014 from the prior year – a pretty significant number. The hospitals in that period wrote off $170 million in 2014, versus $246 million from Jan through April in 2013.

“The Arizona hospital report shows the average operating margin of Arizona hospitals has gone up from 4 percent in 2013 to the current rate of 5.2 percent — a signal to some health experts that the Affordable Care Act will be a net positive for hospitals’ bottom lines,” she wrote. END_OF_DOCUMENT_TOKEN_TO_BE_REPLACED

For the past few days, AHCJ has been working with the Obama administration to resolve questions about whether reporters can dial in to an open door forum tomorrow about the Medicaid expansion.

Originally, the administration’s notice said that the event was open to stakeholders and other interested parties, but was closed to the press. That runs counter to the administration’s policy about such events. HHS and CMS have now confirmed to us that reporters can indeed call in to listen to the forum (details are below).

Note that this is not a press conference and press questions will not be taken, but it is a good opportunity to hear from officials and to hear from stakeholders who ask questions, provide comments etc. If you want to follow up, you should contact the CMS or HHS press offices afterward with questions. Here is the information about the forum:

AHCJ and our Right to Know Committee take reporters’ access to open meetings seriously. If you encounter any difficulty, please contact AHCJ Board President Charles Ornstein or our Right to Know co-chairs Felice Freyer and Irene Wielawski know immediately.