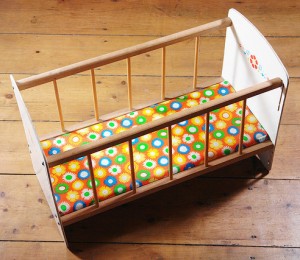 A recent study by the Urban Institute found that women in their 20s had fewer babies amid the soft economy than those in previous decades. And while it is still too early to know whether they will “catch up” by having children later, the paper written by Nan Marie Astone, Steven Martin and H. Elizabeth Peters raises questions about the implications such a population dip both can have not only on U.S. families but also upward mobility and society. END_OF_DOCUMENT_TOKEN_TO_BE_REPLACED

The impact of “income inequality” has been given a closer examination since the recession and is teeing up as a potential catchphrase in the 2016 election.

While poorer pockets of the United States is a well-known factor that can lead to poor health (among other issues), less clear has been the ramifications of living somewhere home to both the wealthy and those the low-income, thus creating a gap. END_OF_DOCUMENT_TOKEN_TO_BE_REPLACED 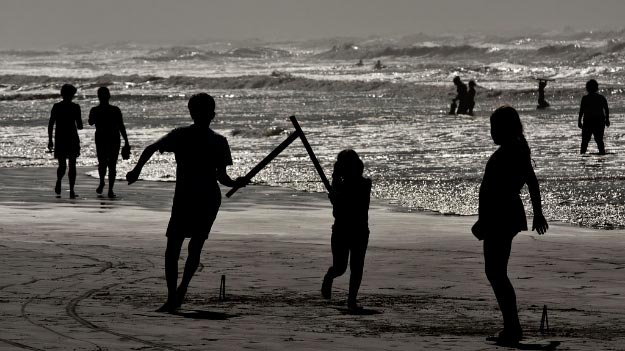 We know that about 45 percent of American kids are growing up in families that are poor or near poor, and that this degree of social inequality helps explain why the health status of Americans is failing to keep up with progress in other wealthy nations.

But how to make things better is not so clear, I insisted in a recent post. I may have spoken too soon. There is now solid evidence from a long-running study in North Carolina that early childhood programs can produce health benefits that persist into adulthood. END_OF_DOCUMENT_TOKEN_TO_BE_REPLACED 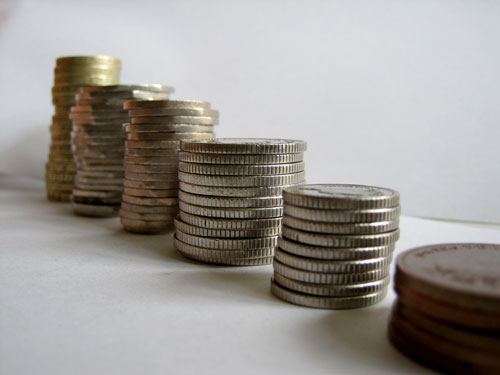 Picard’s piece, Wealth begets health: Why universal medical care only goes so far, dug into the heavy health impact of income inequality despite Canada’s longstanding provision of medical care to all: END_OF_DOCUMENT_TOKEN_TO_BE_REPLACED

The Chicago Tribune‘s Judith Graham tells the story of a doctor who befriended a homeless man who sold StreetWise magazine at a local pharmacy, then offered him a place to live. As the doctor has worked to help his friend achieve financial independence, he has learned to view health care inequalities from a different perspective.

Now (Dr. Allen) Goldberg uses insights from (Everett) Atkinson — for example, how African-Americans in poor communities can distrust white doctors — in his volunteer work in tough city neighborhoods. “He helps me understand a lot because who knows better about being disadvantaged?” Goldberg said.

Goldberg said he’d never been exposed to true poverty before, and that the exposure has changed his thinking and informed his approach to medical outreach.

The doctor said he’s learned the need to listen to other people deeply, carefully and without judgment — a lesson he’s using in volunteer work with the Chicago Asthma Consortium. The group plans “listening sessions” with residents of poor neighborhoods this year about ways to reduce asthma’s burden.