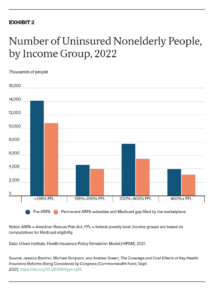 Image courtesy of The Commonwealth Fund

Reporting on how much consumers will save on health insurance under the American Rescue Plan Act (ARPA) has never been easy, but last week, it got more complicated.

Previous studies on how ARPA would affect household spending on health insurance underestimated the effects of the law, according to a report on Oct. 6 from the Commonwealth Fund. That means consumers could spend much less out of pocket for copayments and deductibles if Congress passes the reforms being debated now under budget deliberations. The increased savings come because of a recalculation of the effects of ARPA, the fund reported.

Although the recalculation didn’t get much coverage, this story is important for journalists because the increased savings could be in the billions of dollars. In addition, the reforms proposed in Congress would cut the number of Americans without health insurance by 7 million, the fund reported.

In a report the fund published in September, “The Coverage and Cost Effects of Key Health Insurance Reforms Being Considered by Congress,” researchers from the Urban Institute noted that members of Congress have proposed a budget this year that includes reforming the Affordable Care Act (ACA) in two ways. One reform would make permanent the enhanced premium subsidies in ARPA that otherwise would expire at the end of next year. The other reform would fix what’s called the Medicaid coverage gap by extending eligibility for subsidies on the ACA marketplaces to people earning below 100% of the federal poverty level (FPL) in the 12 states that have not expanded Medicaid.

END_OF_DOCUMENT_TOKEN_TO_BE_REPLACED 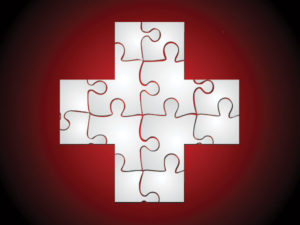 Bernie Sanders and Elizabeth Warren, of course, are the most prominent advocates of a “pure” single-payer coverage system called Medicare for All. It would ban private insurance and significantly overhaul the current system within a few years. (Warren also has an interim coverage plan before Medicare for All). END_OF_DOCUMENT_TOKEN_TO_BE_REPLACED 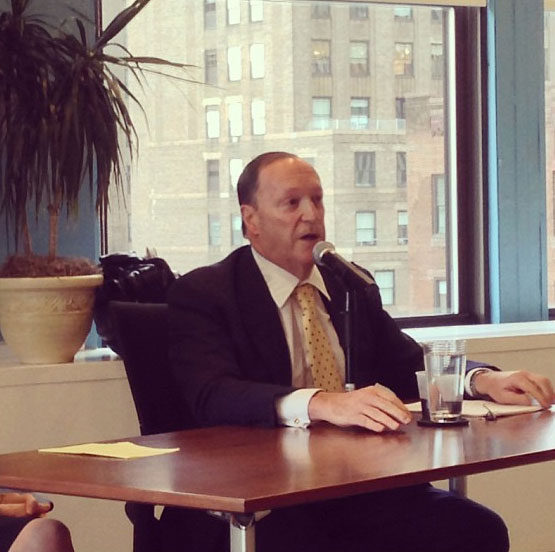 Brill detailed his efforts to get satisfactory explanations from hospital CEOs about their multimillion dollar salaries while someone who had no health insurance was paying perhaps hundreds of dollars for a product that could be purchased in a local drugstore for pocket change.  He explained how he obtained copies of actual hospital bills – for hundreds of thousand of dollars in some cases – and how he tracked down and analyzed the price differentials charged to public, private and non-insured patients. END_OF_DOCUMENT_TOKEN_TO_BE_REPLACED

In recent years, there has been a steady drumbeat of troubling news about federal support for Peace Corps volunteers, including a GAO report, federal legislation, and even a statement from the Corps’ acting director. Over at FairWarning, Lilly Fowler has worked with former volunteers to organize this steady stream of negative press into a report that the Peace Corps is not providing adequate health coverage to its volunteers, both past and present.

Fowler’s report dives deep into the bureaucracy surrounding the Corps’ treatment of health care claims, but the heart of the matter is quite simple:

Interviews by FairWarning with more than a dozen former Peace Corps personnel – about half of them members of Health Justice for Peace Corps Volunteers, an advocacy group – highlighted the struggles of harmed volunteers. Many failed to gain government-paid medical care when they returned to the U.S. because they couldn’t find doctors registered with FECA. What’s more, they say, claims for medical insurance reimbursements often bog down or are rejected because of bureaucratic bottlenecks and the lack of information provided to volunteers.

There have been many attempts to reform the system in recent years, Fowler finds, but none have led to comprehensive or lasting change.

That’s the central question in an article from the Associated Press’ Carla Johnson that explores how the health care bill would affect five Americans.

The people profiled include a tenuously insured student working part-time, an uninsured consultant, a business owner, an uninsured man living in a shelter for the homeless and a Florida retiree.

As Johnson points out, how the health care bill will affect people depends a great deal on their age, income, your business and your current insurance. But this is a useful vantage point for telling the stories that really matter: how policy affects real life.