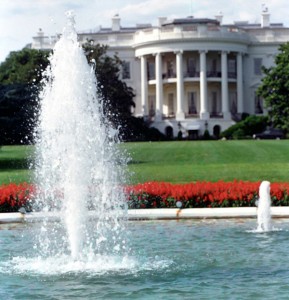 The final 2018 ACA marketplace enrollment figures are out – and they are higher than many people had expected going into year two of the Trump presidency.

Overall enrollment is 11.8 million – a drop of 3.3 percent from 12.2 million in 2017. (The peak was 12.7 million in 2016, the final enrollment period that took place completely during the Obama administration.) END_OF_DOCUMENT_TOKEN_TO_BE_REPLACED 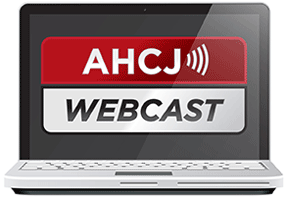 At 3 pm ET on Thursday, Oct. 12, Victoria Colliver of Politico will lead a conversation with Peter Lee, executive director of Covered California, about lessons learned during the first years of enrollment in the ACA exchange. They’ll also discuss how the exchange is adapting to the changed political climate for health care in the Trump administration.

HHS recently announced that it would slash marketing, advertising, and signup assistance for the 2018 signup season, which begins Nov. 1. That the administration was reducing outreach should not have been a surprise, given that as soon as President Trump took office, his HHS leadership team pulled back on advertising and marketing during the critical final days of the 2017 signup season.

Spending on marketing and advertising for the 2018 plan year will drop from $100 million spent on 2017 sign-ups to $10 million. Funding for consumer helpers called “navigators” will be cut 40 percent – from $62.5 million for 2017 to $36.8 million for the coming season. The Centers for Medicare & Medicaid Services, the agency responsible for overseeing the ACA, says navigators were falling short of their sign-up targets and wasting money and asserted that “the new funding formula will ensure accountability within the Navigator program.” (For more on the administration policy, see in this Vox story.) END_OF_DOCUMENT_TOKEN_TO_BE_REPLACED

With all the website woes, you are going to hear a lot more about “delaying” the Affordable Care Act.

But what “delay” means is in the eye of the beholder – or maybe in the political affiliation of the beholder. It’s helpful to think about “delaying” the whole law or the mandate (mostly but not only a Republican idea) versus “extending” the enrollment period – but keeping the mandate in force for 2014, although it could be even weaker than it already is for the first year. That’s an idea that we’re beginning to hear from more Democrats – including several senators up for re-election in red states in 2014. END_OF_DOCUMENT_TOKEN_TO_BE_REPLACED