The Houston Chronicle’s Jenny Deam delved into emergency room billing – hospital facility fees as well as “upcoding,” which means categorizing relatively minor conditions as serious or even life-threatening ailments and charging a lot for them.

It raises costs to both the patient and the insurer. END_OF_DOCUMENT_TOKEN_TO_BE_REPLACED 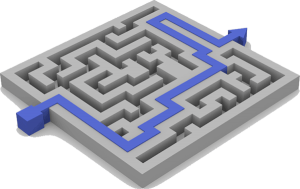 Elizabeth Piatt begins the narrative of her reluctant journey into the Medicaid dental care system this way:

“In the spring of 2010 a terribly infected tooth forced my sister, Veronika, to the emergency department (ED). This story began, however, several months before. It is flica story of Medicaid, access to the best care, information and misinformation, and the gap between the haves and the have-nots.”

Piatt, an assistant professor and chair of the Sociology Department at Hiram College in Hiram Ohio, brings a social scientist’s eye and a story-teller’s flair to the tale. END_OF_DOCUMENT_TOKEN_TO_BE_REPLACED 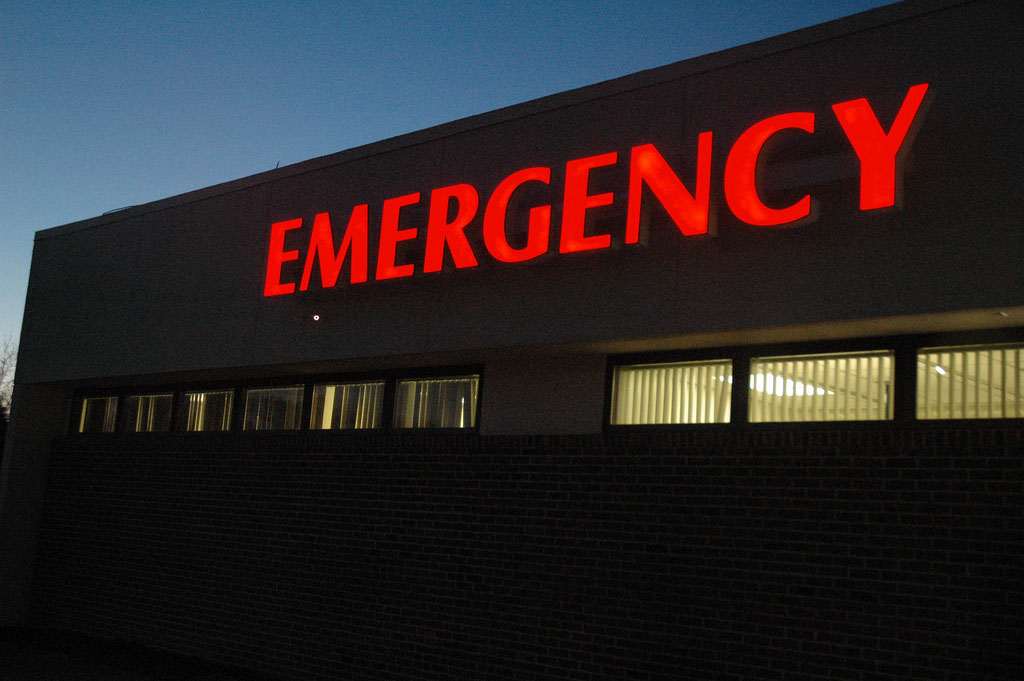 Using community health workers to work with frequent emergency room visitors is showing some success in reducing ER use.

The latest installment of “Cost of Diabetes,” a yearlong series by Rhiannon Meyers of the Corpus Christi (Texas) Caller-Times, looks at what Rhode Island is doing to help prevent and manage diabetes.

A “Communities of Care” program pairs peer navigators, who are community health workers, with Medicaid patients who are seen in an emergency room four or more times in a year. The peer navigators “try to figure out why [the patients] keep going to the emergency room and help them access resources they need, from housing to transportation to doctors’ appointments. The peer navigators also continuously check in with patients to make sure they are seeing the doctor as needed and taking their prescriptions to avoid unnecessary hospitalizations.”

Officials at UnitedHealthcare, which contracts with Rhode Island Medicaid, say they’ve seen a 30 percent decrease in ER use and have possibly saved up to $600,000, according to preliminary results. And those results are prompting people to look at the program as a model, said Dr. Rene Rulin, medical director of Rhode Island Medicaid at UnitedHealthcare.

The Puget Sound emergency room construction boom is in full swing, and Seattle Times reporter Carol Ostrom has taken a pointed look at the cost-related consequences of local hospital expansion.

She examines why hospitals are opting for more and glitzier ERs over lower-cost alternatives such as clinics and urgent care facilities. She also considers why state efforts to guide hospitals toward more efficient spending have failed, and explains how hospitals justify their actions. If you don’t have time for the full story, here’s a relatively tame excerpt:

The ER building boom has prompted a backlash from some lawmakers and advocates of affordable health care, who complain that nearly all Washington hospitals get substantial tax breaks and construction financing through tax-exempt bonds.

It took eight years, a whistleblower and intervention from a state commissioner to uncover a fatal medical error in a Newfoundland hospital, one committed by a doctor with an (undisclosed) record of such actions. As Canadian broadcaster CTV reports, Canada’s free access to health care doesn’t translate to free access to information.

Here’s my summary of the story’s key events, as I understand them:

Edward Hospital in Naperville, Ill., has taken the art of making ER wait times available to prospective patients to the next level, the Chicago Tribune‘s Julie Deardorff reports. The hospital, which markets itself as “For people who don’t like hospitals,” has worked to decrease “door to doctor” wait times and are now making it as easy as possible for patients to know just what those wait times are. Folks can get up-to-date wait times online, over the phone or by text message.

A sign in the ER at Beth Israel Deaconess Medical Center in Boston. Photo by kbrookes via Flickr.

According to the hospital’s site, these wait times are “the average time from when a patient arrives and checks-in at our ER to the time when they are placed in a room and treatment begins. The times are updated every 15 minutes based on actual times from the preceding 30 minutes.”

When I tested the service, texting “ERwait” to 41411, I got the following response:

It seems effective enough, though I have to wonder just how many people in need of emergency medical attention are going to have the number and requisite text handy.

You might recall that HealthLeaders Media wrote in January about the increasing number of hospitals that post wait times on their websites.

Why ER wait times are all-important

At that point, a helplessness descends on the nursing and physician staff. Wait times creep from two hours to four, four hours to eight, eight hours to ten. Only those who are obviously the sickest come back for care. Remarkably, on some of the busiest shifts ever, I discover that I have seen the fewest patients. If the pace were like normal, I could burn through ER visits like crazy; so could my partners. But when the numbers waiting climb, when the patients being admitted and held grow to legions, then speed is dead.

It’s an evocative picture and one that Leap characteristically blames on the mission creep suffered by ER departments around the country. His laundry list of the extra responsibilities crushing today’s emergency rooms — “chronic pain” sufferers shopping for pills, constant chest pain and cardiac care, and basic primary care — should be familiar to anyone familiar with emergency medicine issues, but there were a few that stood out. The most telling was his rant about ERs as mental health facilities.

Leap always writes with a chip on his shoulder, but it reaches a crescendo when he decries the role of ERs as “guilt assuaging centers” for fellow physicians.

Call any doctor’s office. ‘If this is an emergency, hang up and dial 911.’ All you need to do, to do the right thing, is send someone to the ER. No matter how many stretchers are lined up in the hall, or how many schizophrenics or arrested drunks are screaming and terrorizing the little children with fevers.

Even when taken with a grain of salt, Leap’s writings bring across the chaos and urgency of the emergency department and highlight the way that it all revolves around that one magic number: The wait time.