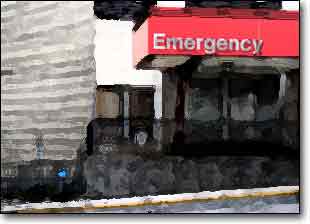 Earlier this month many of us received a news release from the American College of Emergency Physicians about a survey that indicates emergency department visits are rising along with coverage expansion under the Affordable Care Act. This was happening even though one important goal of the health law is to connect people with primary care physicians so they wouldn’t feel compelled to go to the ED for primary care.

While many of us ignored the release or, at most, wrote a brief; some large news outlets did give the survey big play, even linking the increase to expanded Medicaid coverage. The tone of that coverage, at least in a few pieces I saw, was that this was a negative development. END_OF_DOCUMENT_TOKEN_TO_BE_REPLACED 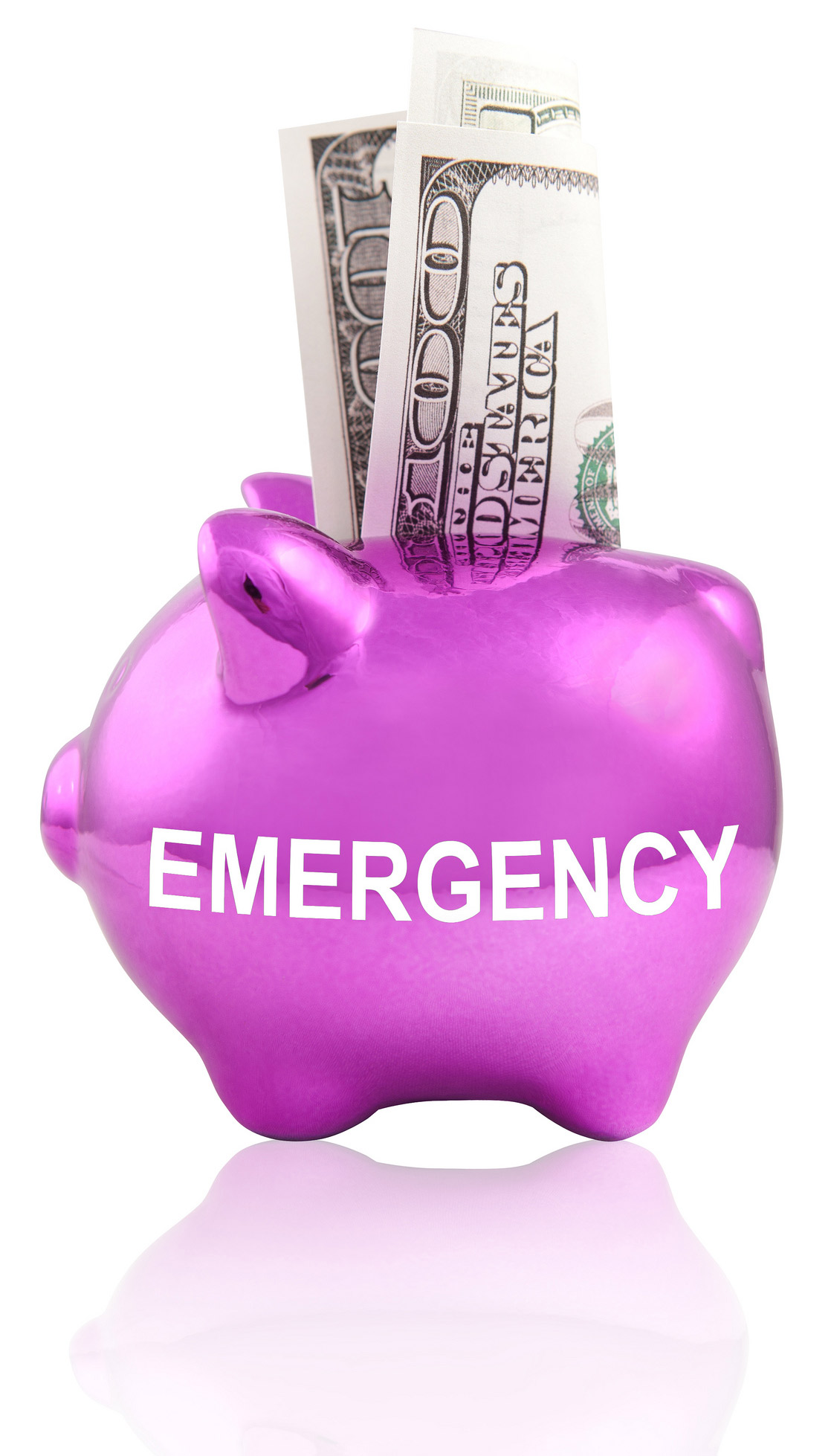 In August, we reported on two surveys of employers that showed a movement toward less comprehensive health insurance. More employers were offering high-deductible health plans (HDHPs), the surveys showed.

Then researchers in Medical Care and Health Affairs reported that men and people of low socioeconomic status enrolled in HDHPs tend to forego health care. In other words, the research published in both journals raised anew the question of whether less comprehensive coverage led to less medical care.

As Kathleen Phalen Tomaselli reported in American Medical News, “For men enrolled in high-deductible health insurance plans, serious events such as a kidney stone or chest pain might not be enough for them to seek emergency care, according to a study in the August issue of the journal Medical Care.” She noted that 34 percent of workers today have a deductible of $1,000 or higher. END_OF_DOCUMENT_TOKEN_TO_BE_REPLACED

The Philadelphia Inquirer‘s Michael Vitez has been given free reign for several months now to explore and report on Abington Memorial Hospital as an embedded reporter.

The result has been a mix of deep, wonderfully chosen anecdotes accompanied by quotes and hospital introspection that go far beyond what you often see in “look what went wrong at the local hospital!” stories.

His latest installment explores the effect of patient “dumping” on hospitals through the story of an 83-year-old illegal immigrant from Korea whose family dropped her off at Abington out of desperation and had no intention of picking her up on her discharge date. Vitez’ report is distinguished by his honest, thoughtful approach to both patient and caregiver.

In previous dispatches, he has chronicled how Abington is working to prevent with hospital-acquired infections and, as Covering Health has covered previously, palliative care.

Judith Graham of the Chicago Tribune reports that the city’s ambulances don’t have equipment that can detect whether a heart attack is an ST segment elevation myocardial infarction (STEMI), the most consistently deadly kind of heart attack.

Complicating the situation, only about half of Chicago’s hospitals can perform the preferred treatment for STEMI heart attacks – balloon angioplasty – expeditiously around the clock, Feldman said. Yet the Fire Department takes heart attack patients to the closest hospital, regardless of its medical expertise.

In other U.S. cities, that equipment allows paramedics to alert hospitals so that doctors can be fore prepared to treat the patient as soon as they arrive at the hospital. Other cities also have hospitals that are designated as “STEMI ready” and paramedics can bypass closer hospitals to take patients to one that provides appropriate care.

Experts say that without the equipment, “”treatment is often delayed, increasing the chances that the patient will suffer permanent heart damage or die.”