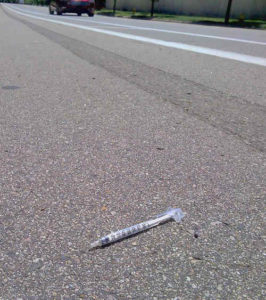 The increase is considered linked to pandemic-related shutdowns of health care facilities that provide testing for infectious diseases and treatment for substance use disorder last year. Physicians also say they are observing a spike in substance misuse and an increase in new cases of HIV and other infections connected to drug use. END_OF_DOCUMENT_TOKEN_TO_BE_REPLACED 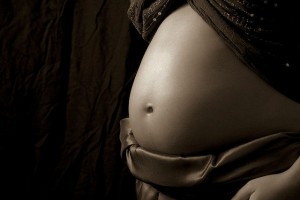 Olga Khazan, a health writer for The Atlantic, often tackles health subjects bisecting traditional health and the impact on people’s lives. That can range from the heavy weight of medical bills to struggling home visit programs for poorer mothers. Earlier this year she looked at the impact of taking drugs – from meth to painkillers, on pregnant women in various states.

The story, “Into the Body of Another,” examined the jail terms some mothers received for taking various substances while pregnant despite the varying – and in some cases unknown – impact on their unborn children. END_OF_DOCUMENT_TOKEN_TO_BE_REPLACED

The state has adopted strict new rules governing drug abusers in the health care industry, requiring that those in the rehab program be tested more than 100 times in the first year, and pulling them from practice immediately should a relapse be detected.

In addition, public Web sites will now list any restrictions to their licenses, “easing the long-standing confidentiality protections that have shielded participants and kept their patients in the dark.”

John Dickerson, a 26-year-old reporter for the Phoenix New Times, won the Livingston Award for Young Journalists in the local reporting category for  stories about the Arizona Medical Board’s lax rules regarding physicians’ drug abuse.

Dickerson’s investigation revealed the state’s five-year monitoring period for physicians who had entered rehab for substance abuse to be inadequate, as a high percentage of those allowed to practice medicine (75 percent of a 20-physician total) relapsed after the monitoring window had expired.

Other stories in the award-winning series include: