With mosquito season heating up in the United States, reporters may be looking for new angles to write about these outdoor pests.

Consider innovations in mosquito control.  As fears increase about damage to the environment and bee populations, many states are experimenting with biological alternatives to spraying. END_OF_DOCUMENT_TOKEN_TO_BE_REPLACED 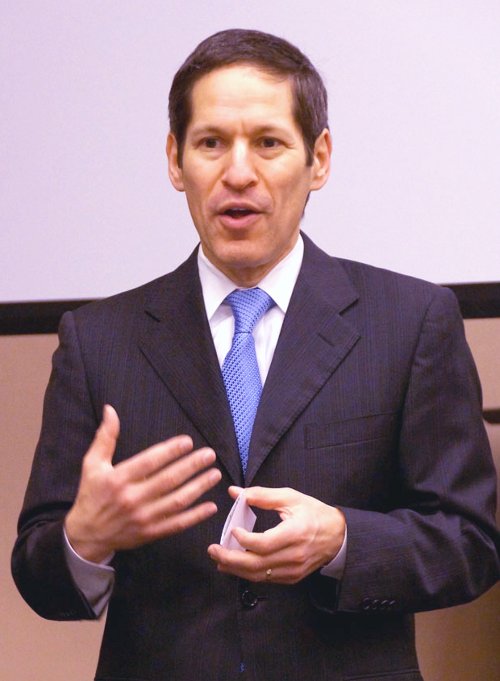 Tom Frieden, M.D., M.P.H., director of the Centers for Disease Control and Prevention, confirmed the arrival of  “chikungunya” fever in the Caribbean. Frieden made the announcement Monday while talking to a group of West-based AHCJ Regional Health Journalism Fellows at the CDC in Atlanta.

News of two confirmed cases in the island of St. Martin in the West Indies was reported Friday by The Daily Herald following a press conference by health officials in the region.

Named from the phrase “that which bends up” in Mozambique’s Kimakondan language because of its symptoms, chikungunya was first isolated from a Tanzanian patient in 1953, according to the CDC. Chikungunya exhibits symptoms similar to the dengue virus, including fever, rashes, headache, nausea and muscle pain. The virus is also transmitted through mosquitoes.

Until recently, cases of chikungunya were primarily seen in Africa and Asia. No cases have been reported in the United States, making the Caribbean cases the closest confirmation yet in terms of proximity. END_OF_DOCUMENT_TOKEN_TO_BE_REPLACED