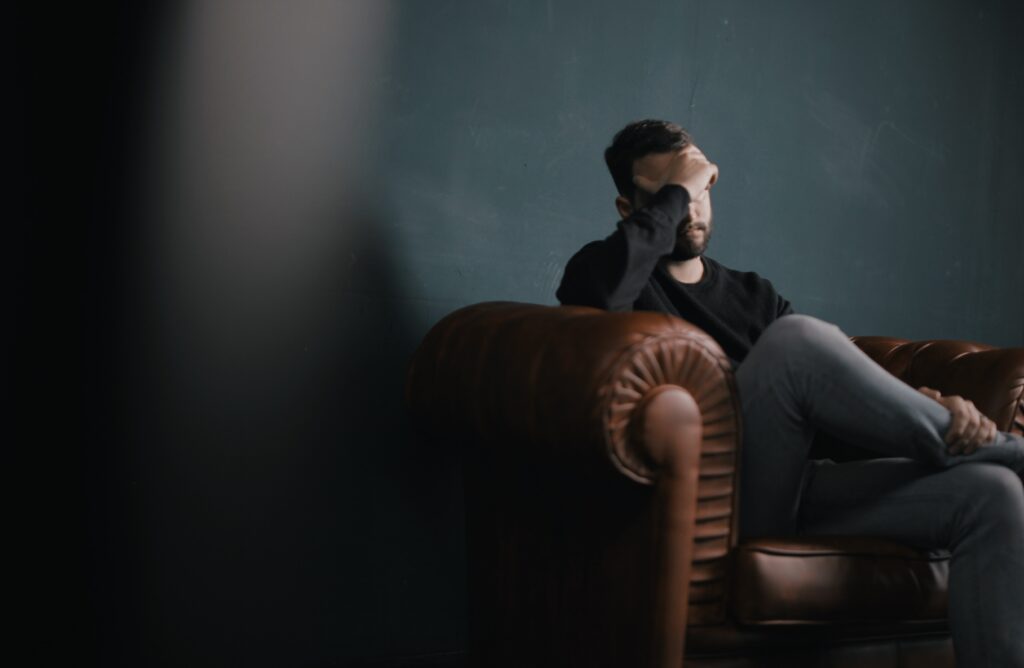 Photo by Eduardo Vázquez’s via Unsplash.com.

Recent CDC data has revealed that roughly half of suicides nationwide are by firearms. Forty percent of respondents from a Pew Research Center June 2021 survey said they lived in a household that had guns; 30% said they owned a gun.

During a pandemic where a record number of Americans reported heightened suicidal ideation and other severe mental stress, those data are significant, at least in part, because gun sales have also surged during the past couple of years.

A glance at research

Gun ownership heightens risks of suicide by firearm, a series of studies over the years have concluded. Among the largest and most recent of them is a Stanford University study published in June 2020 in the New England Journal of Medicine. It concluded that men who owned guns were eight times more likely to die than men who didn’t of a self-inflicted gunshot and that the rate of suicide by firearm among women who owned hand guns was 35 times the rate of women who didn’t. Tracking risks from day one of a gun purchase, the analysis examined 26 million Californians across 12 years ending in 2016.

A commentary by a Boston emergency room physician published in the JAMA Network Open cited a 59% increase in firearm suicides by teens between 2010 and 2019, outpacing a 29% spike in other forms of suicide during that period. Teen males used a firearm 51% of the time and teen females 25% of the time.

To combat those surges and risks, the Convergence Center for Policy Resolution is highlighting mental health and other intervention efforts in its recent “Convergence Dialogue on Guns and Suicide Prevention” report. Accompanying the release of that report was a  Dec. 7 webinar featuring representatives from the American Foundation for Suicide Prevention, National Sports Shooting Foundation, University of Colorado School of Medicine’s Injury & Violence Prevention Center and the LGBTQ youth-serving Trevor Project.

“A surprising and critical point highlighted in the report is that periods of crisis and suicidal ideation for most people are relatively short,” said Convergence Senior Director Russell Krumnow. “People who experience a crisis but have that crisis disrupted somehow — like not having access to a lethal method like a gun — don’t typically continue seeking out other methods.”

Krumnow, who leads Convergence’s gun prevent project, continued: “That means smart strategies like safer storage practices of firearms in the home and offering help to those we suspect are struggling are key ways to save lives. Putting time and space between a person in crisis and lethal means like a firearm is something this group focused on heavily in our discussions since almost all suicide attempts by firearm are fatal.”

The report, which breaks down suicide rates by race notes that 90% of those who survive a suicide attempt do not re-attempt suicide.

The report also debunks some myths, chief among them is that only those with a diagnosed mental illness kill themselves.

And the report spotlights several organizations that are working on gun-suicide prevention, including the Gun Shop Project, Celebrating Life Suicide Surveillance System of the White Apache tribe, Center for Gun Rights & Responsibility and Counseling on Access to Lethal Means.